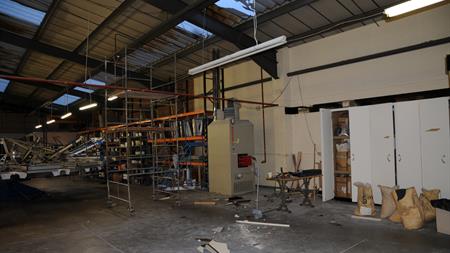 Two IKO Design employees were re-siting a heater and installing a new chimney flue on 31 October 2014 when one of them fell through a skylight.

He died from his injuries six months later, Leicester Crown Court was told.

The Health and Safety Executive (HSE) served an immediate prohibition notice after it found there was no safe access to a tower scaffold and no safe working platform. IKO had also failed to provide workers with personal protective equipment.

The company pleaded guilty to breaching regs 4 and 9(2) of the Work at Height Regulations; and to take precautions to protect employees working on fragile surfaces.