Suspended sentences for scaffolders who obscured cause of death 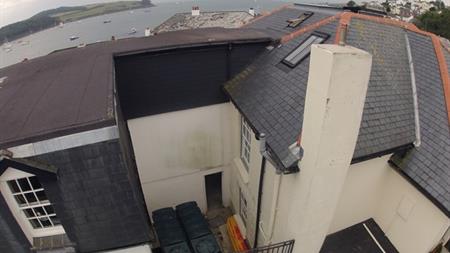 Colin Marshall, the founder of Colin Marshall Scaffolding, and his son and business partner, James, have been prosecuted for the death of employee Roger Stoddern. The worker fell 7 m from the flat roof of a property in St Mawes, Cornwall, while he was dismantling scaffolding on 24 June 2013.

Stoddern had been stacking 3 m roofing sheets and the safety railing had been removed so he could access the roof to carry out the task. Truro Crown Court heard that one of the men replaced the rail afterwards to mislead the Health and Safety Executive.

Stoddern was taken to Derriford Hospital but died of his injuries three weeks later.

The HSE investigated the accident alongside Devon and Cornwall police. It found that the company was not qualified to put up scaffolding, the condition of which did not meet safety standards. It said there also was no evidence that personal protective equipment, such as harnesses, had been used.