Supportive managers are crucial to return after stress and depression, says report 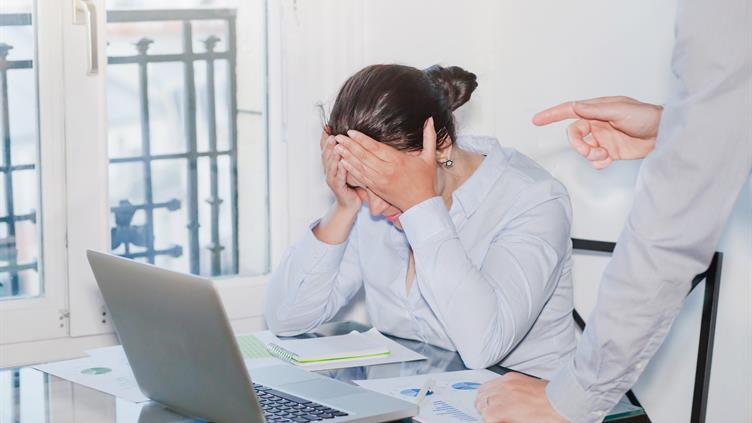 The new research recommends improving managers' and supervisors' knowledge and skills to support workers with mental health problems. The study advises improved support both before and after employees go on sick leave.

The Return To Work After Common Mental Disorders report concludes that employees' perceived heavy workload and pressure was the leading cause of absence and that mental health conditions were seen as the consequence rather than the cause of the absence. The researchers also found employees on long-term sick leave often disliked the content of their work, which affected their motivation to return.

The key motivators identified in a successful return-to-work process included having a supportive and understanding manager; having a safe, welcoming and stigma-free work environment; personalised return-to-work support; and empowering and supporting employees so they can adapt their work tasks where possible.

The research, which was undertaken in the context of the Dutch social security system, looked at the factors that influence how workers who are on sick leave because of common mental disorders (CMDs) return to work. It also investigated the barriers they faced and what measures could improve the successful reintegration of employees back into the workplace. The researchers said that the findings were also relevant for UK-based occupational safety and health professionals.

Researchers from Tranzo at Tilburg University in the Netherlands focused on CMDs such as anxiety, depression, stress-related complaints and adjustment disorders, which are the most common causes of sickness absence and work disability. Prolonged absences can put employees at risk of unemployment and are associated with high business costs.

The research involved two qualitative studies. The first considered the perspectives of four categories of professional who regularly encountered workers with CMDs: mental health and occupational health professionals, general practitioners and managers. The two-hour focus group meetings included a discussion on what they perceived to be their roles and responsibilities in the return to work process.

One of the key differences between the perspectives was that managers didn't speak about the effect of conflict between the worker and the manager. All three groups of health care professionals agreed on the importance of managers' behaviour in the return to work process.

The second study focused on workers on sick leave, who were split into three groups depending on their absence length: short-term (less than three months); medium-term (three-to-six months); and long-term (more than six months). A total of 68 employees were interviewed at the start of their absence and again after they had returned or after six months if they were still absent.

Dr Margot Joosen, lead researcher, said: "It is clear from the findings of our study that more support is needed to facilitate the successful reintegration of employees back into the workplace after sick leave with common mental disorders.

"It is crucial that approaches are well planned and involve the joint working of the employee, their supervisor and relevant occupational health expert."