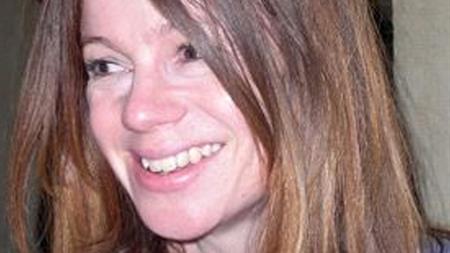 Amanda Telfer, 43, died after being hit by three falling window frames as she was walking past a building site in Hanover Square, London, on 30 August 2012.

Site supervisor Kelvin Adsett, 64, was responsible for the placement of the frames and the failure to secure them on a building in the square, which was being renovated by IS Europe. Adsett was jailed for a year on 5 May after a jury found him guilty of manslaughter following a trial at the Old Bailey.

The court heard that the frames, which together weighed 655 kg, had been delivered to the construction site the previous day and had been left leaning unsecured against a wall.

In a report in The Guardian, the court was told that the frames were seen to move in the wind, which had prompted concern from the public that they might fall into the busy central London square. Another member of the public had almost been hit in a near-miss at the site just days before the fatal accident.

Sentencing Adsett, Judge Peter Rook QC, said that the construction site supervisor had shown "reckless disregard" for what was a life-threatening situation.

IS Europe, the company which employed Adsett, was found guilty of breaching ss 2(1) and 3(1) of the Health and Safety at Work Act. Judge Rook described the company as the 'alter ego' of Adsett and would have fined it £100,000. However, the court heard that IS Europe was now dormant due to Adsett's ill health and had only £250 left in its bank account.

Damian Lakin-Hall, 50, who was the site manager for principal contractor Westgreen Construction, was sentenced to a six-month prison sentence, which was suspended for two years after he was found guilty of failing to take reasonable care for health and safety.

According to The Guardian report, the costs of £100,000 will be split between the three defendants, with insurance covering the firm's share.