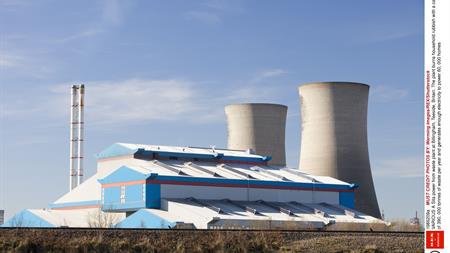 Teesside Crown Court was told that a mattress spring had blocked a chute used to take burnt waste away from the incinerator. During the night shift on 17 October 2014, Leonard Allison opened two hatches on the chute and used a metal pole to dislodge the obstruction.

The coil and backed-up ash dropped into a water-filled pit used to cool debris and caused a plume of hot ash and steam to erupt from the two open hatches.

The Health and Safety Executive's (HSE) investigation found Suez's system of work for the task was insufficient.

It added that the "limited measures" the company had put in place were not followed because of inadequate appropriate management and supervision.