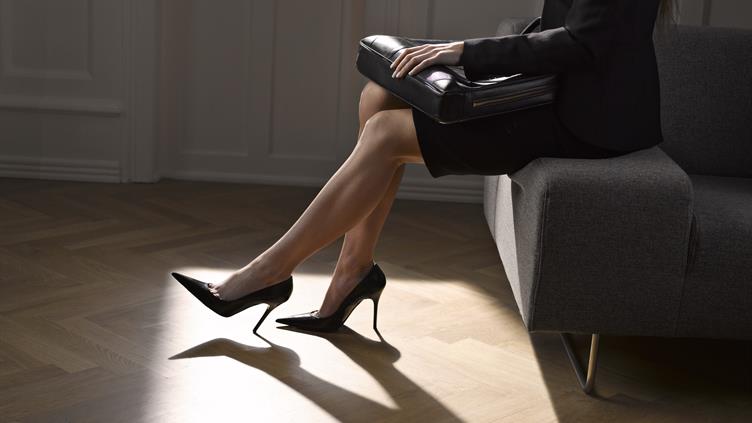 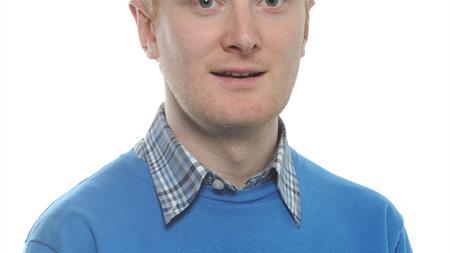 The research by academics at the University of Aberdeen and published today (1 August) in BMC Public Health, is described in the journal as "the most thorough review" of scientific studies into the health effects of high heels.

The researchers found that many studies showed a link between wearing high heels and an increased risk of developing musculoskeletal disorders and bunions. But they found no clear evidence of an association between the footwear and osteoarthritis.

The study comes after calls for a new law to ban employers from demanding female staff wear high heels at work were rejected by the government in April. The UK government has pledged to develop guidelines and raise awareness about this issue without actually implementing new laws.

"There has been some media confusion about the details of this response and some commentators have criticised the decision to rely on the Equality Act (2010) rather than propose new legislation," says the study.

The issue was debated in parliament in March after accountancy firm PwC sent home receptionist Nicola Thorp in December 2015 when she did not comply with the rules of her employment agency Portico, which required her to wear high heeled shoes.

Her parliamentary petition, Make it Illegal for a Company to Require Women to Wear High Heels at Work, gathered 152,420 signatories.

A report published in January by two UK parliamentary groups -- the Petitions Committee and the Women and Equalities Committee -- found that mandatory dress codes that require women to wear high heeled shoes at work can cause disabling pain, impair their performance and make them feel sexualised.

Dr Max Barnish, who led the research at the University of Aberdeen, said: "We feel the UK government should follow the lead of other authorities who have introduced specific laws to tackle this practice rather than simply relying on existing legislation which has left the situation in this country uncertain and open to misinterpretation.

"Also, this matter has in the UK been so far addressed through UK-wide equality laws. However, there may be scope for the developed nations on the UK such as Scotland to consider introducing further measures under devolved health legislative powers."

Dr Heather Morgan, a lecturer at the university, added: "We hope this review will inform wearers to help them weigh up the health risks with social benefits, as well as putting pressure on law makers to toughen up legislation so that no one is forced against their will to wear them in the workplace or in licensed public social venues. However, the expectations are not always explicit and some may feel forced even if the law protects them."