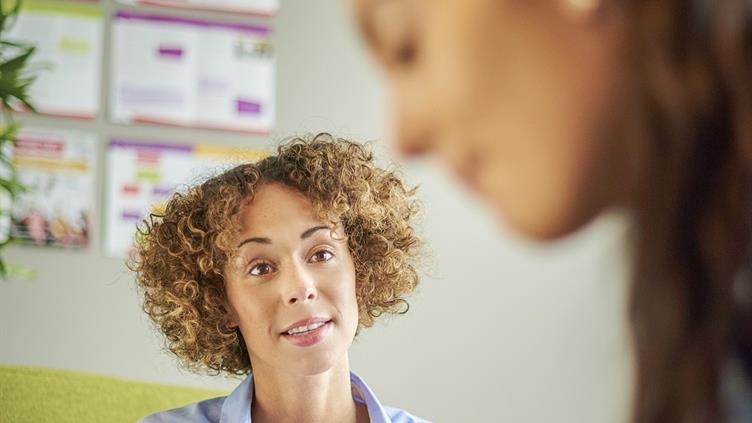 IOSH is launching this report and findings, Return to work after common mental disorders, to provide insights and resources for employers, health professionals and workers ahead of World Mental Health Day 2017.

The findings show workers need help gaining self-awareness and regaining control, while the knowledge and skills of their supervisors should be strengthened. Personalised return-to-work plans involving good communication and assessment of each worker's values, views and needs can also be helpful.

Researchers from Tranzo, Tilburg University in the Netherlands, funded by IOSH, set out to understand processes by which workers on sick leave because of mental disorders return to work, and investigate the barriers they face and what factors facilitate success.

Whilst this research took place in the context of the Dutch social security system, UK-based occupational health and medicine professionals also recognise many of its findings.

The study focused on common mental health problems such as anxiety, depression, stress and adjustment disorders. These negatively affect workers' quality of life, while prolonged absences may put them at risk of unemployment.

Two separate qualitative studies were undertaken. One was with mental health and occupational health professionals, general practitioners and managers. This revealed that those interviewed had relevant knowledge but struggled to put this into practice. It also highlighted issues with managers, including that they did not speak about the effect of conflict between themselves and workers.

The other involved workers on sick leave, who were split into three groups depending on their absence length: short-term (less than three months); medium-term (three to six months); and long-term (more than six months). The workers were interviewed twice: at the start of the absence and once they returned or if still absent after six months.

&bullet; perceived high workload and pressure was the primary cause of absence;

&bullet; mental health conditions were seen as a consequence of the absence rather than a cause;

&bullet; those off sick long-term often disliked their work, affecting their motivation to return.

When asked about barriers to returning, workers cited many reasons, including poor relationship with line managers and lack of support from them. Many on long-term sick leave mentioned a lack of trust in management and a feeling they wanted to dismiss them. Another frequently mentioned barrier was heavy workload or work content which was either unchallenging or not matching job description.

The team made a number of recommendations, including:

&bullet; the need for more education for managers and supervisors on how to support workers;

&bullet; helping workers gain self-awareness and insight into their own needs and wishes, and keeping in touch with those who seem to engage less in recovery-enhancing behaviour;

Dr Margot Joosen, lead researcher from Tranzo, Tilburg University, said: "It is clear from the findings of our study that more support is needed to facilitate the successful reintegration of employees back into the workplace after sick leave with common mental disorders.

"It is crucial that approaches are well planned and involve the joint working of the employee, their supervisor and relevant occupational health expert.

"Our study was conducted in the context of the Dutch social security system, which is different from other countries like the UK. However the aim of the study was to generate insight into a complex condition where little current evidence exists and where more knowledge is urgently needed."

Shelley Frost, Director of Strategic Development at IOSH, said: "We know that mental ill health is a major cause of sickness absence and a huge cost to the economy. According to the recent Mental Health at Work 2017 report from Business in the Community, employees fear mental ill health may threaten their jobs; yet half of line managers would welcome training on mental health conditions.

"We hope that the findings of the research carried out for us by Tranzo at Tilburg University will raise awareness among employers and help them realise how they can best support employees returning to work.

"Good employment is beneficial for people's health, especially for their mental health. Positive feelings about work have been linked with higher productivity, profitability and customer and worker loyalty. IOSH actively funds targeted research projects to address issues and needs related to mental health and the workplace. Our research findings and resources are made freely available to help inform good practice."

IOSH has developed a suite of resources, including the guides A healthy return and Working Well, and our Occupational Health Toolkit,to help non-medical professionals address mental health and other health issues at work. IOSH has also commissioned new research studies on Mental Health First Aid in the Workplace and Safeguarding Seafarer Mental Health.

To view the research report and other materials, visit www.iosh.co.uk/rtwmentalhealth