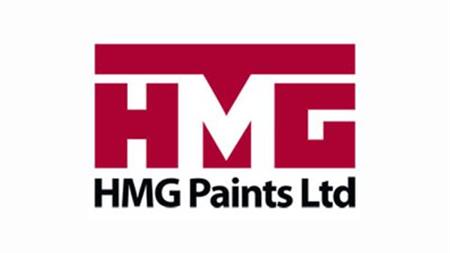 The worker at Manchester-based HMG Paints was using the solvent to carry out the cleaning at the firm's Manchester site on 18 November 2014.

The employee had carried out the same job several times since the booth had been installed. However, on this occasion, after complaining about the difficulty in removing the dried paint, he was allowed to purchase an industrial floor scrubber to undertake the work.

Manchester Crown Court heard on 3 July that the electric motor on the floor scrubber ignited the cloud of flammable vapour, which had built up in the spray booth. The worker suffered 26% burns and was rushed to the specialist burns unit at Wythenshawe Hospital for treatment.

The HSE found that HMG Paints had failed to recognise the hazards and the level of risk associated with the use of flammable solvents in planning the work. It had not trained the employee and did not provide proper supervision.

HMG Paints, of Collyhurst Road, Manchester, pleaded guilty to breaching s 2 of the Health and Safety at Work Act. It was fined £80,000 and ordered to pay costs of £39,669.