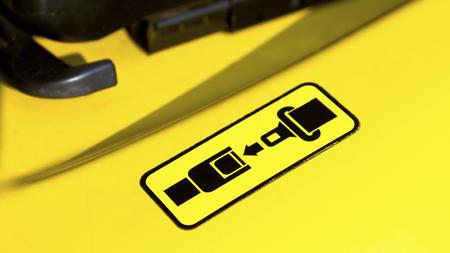 An investigation by the Health and Safety Executive found that Severfield (UK) did not enforce seat belt use or control the speed at which some FLT operators drove their trucks.

Teesside Crown Court heard that 27-year-old Kelvin McGibbon was not wearing a seatbelt when his truck overturned after hitting some steps on 13 March 2013. He died from crush injuries.

The company pleaded guilty to a non-causative breach of regulation 5(1) of the Management of Health and Safety at Work Regulations 1999, and was fined £135,000, and ordered to pay costs of £46,020.

A non-causative breach means that the offence was deemed not to be a significant cause of the fatal accident.