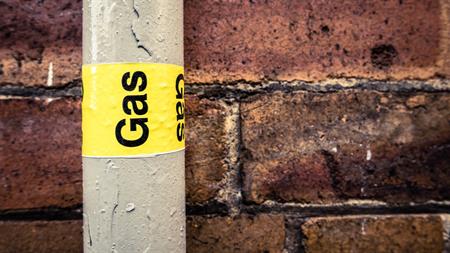 A team of Southern Gas Network (SGN) engineers were called to the Estuary View Business Park on 27 May 2016 to repair a leaking gas main. The gas caught alight at around 10pm, resulting in an explosion and fire.

Gary Norris was badly burned on his face, arms and legs and Adrian Hennigan sustained cuts and bruises. The cause of the ignition remains unknown.

The pipe had been damaged by employees of Cliffe Contractors during the construction of new shops. According to the Health and Safety Executive (HSE), Cliffe had not followed safe digging techniques during excavation.

SGN had failed to follow its own procedures or recognised safe systems of work during the repairs, it added.

Folkstone Magistrates' Court was told that Norris had not been wearing adequate protective clothing, according to Kent Online.

Deanna Heer, prosecuting for the HSE, told the hearing: "Mr Norris was working 2 m from the source of the leak when the gas ignited, and it set alight. That was too close, and it allowed little room for error should there have been a change, as there was, in conditions."

After the hearing, HSE principal specialist inspector Martin Wayland said: "This incident, in which a worker could have easily been killed, could have been avoided if safe excavation by Cliffe Contractors had been carried out and safe mains repair policies had been followed by SGN.

"Both companies were aware of the precautions that were required to be taken."