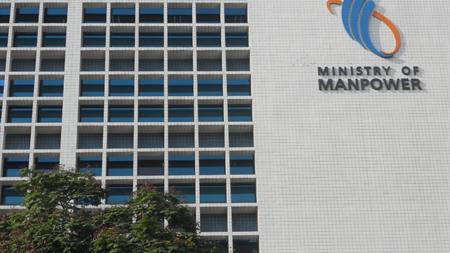 The Ministry of Manpower (MOM) has launched a public consultation on the changes, which have been put forward to support the Workplace Safety and Health 2018: A national strategy for workplace safety and health in Singapore (WSH 2018).

To achieve this goal, the maximum fine for employers that breach subsidiary legislation under the WSHA would be increased under the new proposals. Subsidiary legislation covers 24 regulations, which apply to topics such as construction, work at height, asbestos, power tools, risk management and incident reporting.

The consultation document states: "To enhance deterrence, we recommend increasing the maximum fine under the SL [subsidiary legislation] by 1.5 times to S$50,000 [£28,000]. The new penalty will only be applied to the most serious SL offences that could result in death, serious injury or dangerous occurrence."

MOM has also suggested that investigation reports into serious workplace accidents should be publicly released before the start of a trial to prevent similar incidents recurring.

It said the publication of such a report would not prejudice the court case because "we recommend to render [it] inadmissible in any legal proceedings". The ministry added that reports would be used solely for learning purposes and that affected parties would be able to comment on the draft before its release.

Another proposed amendment open to public comment is the removal of the workplace safety and health commissioner's responsibility for accrediting training providers. This would take effect on 1 January 2019 as MOM replaces the existing independent accreditation framework with nationally recognised training standards from SkillsFuture Singapore and Singapore Accreditation Council.

Finally MOM has said personal liability protection should be extended for the commissioner, deputy commissioner, inspectors and authorised officers, who currently are granted legal immunity relating to equipment damage that occurs during an inspection. Under the new proposals, protection from legal action would be widened to include "anything done with reasonable care and in good faith in the execution of their duties under WSHA".

The consultation is open until 25 July and MOM expects the changes to be implemented by December.