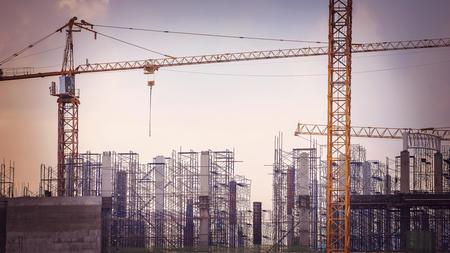 In 2017, there were 12 fatalities in construction and landscaping, down from 24 the previous year.

However, speaking at a workplace safety seminar hosted by the Singapore Contractors Association Limited (Scal) on 20 June, John Ng, WSH chair, noted that in the first five months of this year the figures had ticked up, with two more deaths than in the same period in 2017.

Ng said that falls from height and vehicle accidents were responsible for seven of the 12 deaths in 2017 and 32 of the 110 serious injuries. He identified the two issues as industry priorities for the government agency.

Scal president Kenneth Loo added that the fatality rate in Singapore's construction sector had reduced from 7.2 per 100,000 workers in 2013 to 2.6 per 100,000 last year. However, with the sector anticipated to grow in coming years, he said it was important to continue to improve conditions on site.

Loo announced a new construction safety training school to help supervisors and workers build on reductions in the industry's fatalities and serious injuries. The new training institution, which is due to open later this year, will feature new techniques such as experiential training, augmented and virtual reality as well as gaming and other simulation training tools. Loo added that Scal also plans to publish a guidebook on mosquito control at worksites before the end of the year.