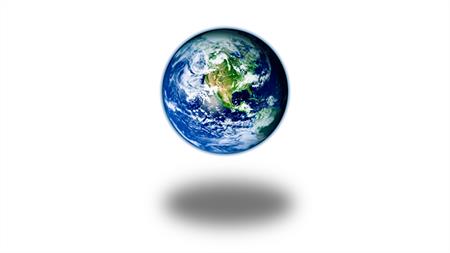 The amended draft international standard (DIS) was drawn up after NBSs rejected the previous version.

Nevertheless, the latest one does not represent a substantial revision of the first DIS, according to IOSH head of policy Richard Jones, who represents the institution as a "liaison body" for the development of the new standard.

"The terms and definitions have all been agreed and the whole thing has been tidied up," said Jones. He added that the annex containing advice on measures to meet the standard had been substantially simplified.

If the latest DIS is accepted in a ballot of 70 NBSs held between May and July, the International Organization for Standardization's rules allow the bodies to vote to drop the final draft (FDIS) stage, unless technical changes are made to the previous draft.

Jones told IOSH Magazine that, if there are no technical changes as a result of the current consultation, the final standard is likely to be published in late November. If an FDIS is required, publication will be delayed again, probably until February or March 2018.

IOSH members can comment on the new DIS until 16 June by logging in at bit.ly/2piPj0E.

ISO 45001 is expected to replace BS OHSAS 18001. A three-year transition period is anticipated after the new standard is published. ISO 45001 will join a suite of standards for management systems, including ISO 14001 for environmental management and ISO 9001 for quality systems.