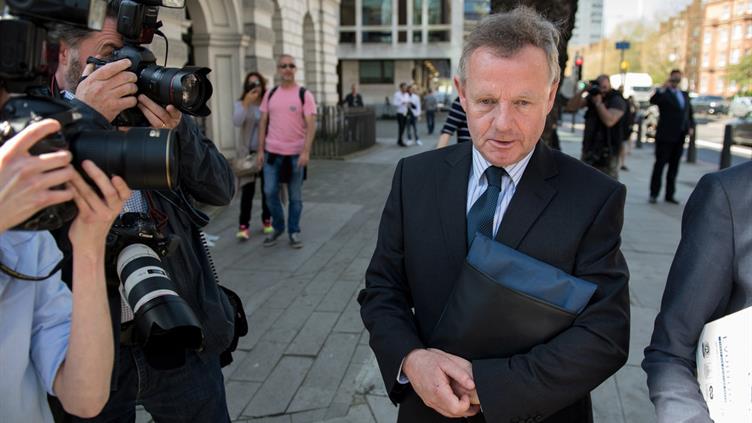 Andrew Hill faces 11 counts of manslaughter by gross negligence and one count of recklessly or negligently endangering an aircraft, contrary to Art 137 of the Air Navigation Order 2009.

The 54-year-old indicated that he would plead not guilty to the offences during a 14-minute hearing at Westminster Magistrates' Court in London yesterday (19 April).

Simon Ringrose, prosecuting, said the accident happened when Hill attempted a loop-the-loop manoeuvre in his Hawker Hunter jet at the Shoreham Airshow on 22 August 2015.

He was flying too low and with not enough power when he began the loop. The plane plunged into traffic on the A27 dual carriageway in West Sussex.

Thirteen people were also injured, including Hill who was thrown clear of the jet. He was taken to hospital with serious injuries and placed in an induced coma.

He was released on bail until next month, when he is expected to formally enter the pleas at the Old Bailey. The trial could last up to eight weeks.