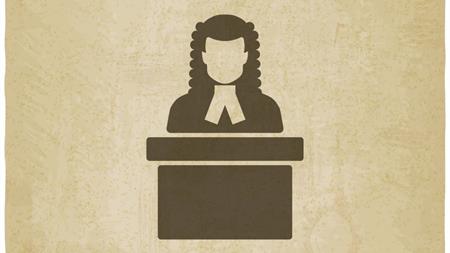 Christopher Smith, Euroline Shipping Company's ship's agent overseeing loading of the cargo onto a vessel, was hit by the pipes as they were taken to a crane at the quayside crane.

Aberdeen Sheriff Court heard that Smith sustained a fracture of the left elbow and fractures of several vertebrae. Since the incident he has been unable to return to work.

An investigation by the Health and Safety Executive (HSE) revealed that NESC did not have a safe system of work in place, failing to ensure sufficient separation between vehicles and pedestrians at the quay.

HSE inspector Sarah Liversidge said: "The law states dutyholders must ensure the workplace is organised in such a way that pedestrians and vehicles can circulate in a safe manner. NESC failed in that undertaking."

NESC pleaded guilty to breaching Section 17(1) of the Workplace (Health, Safety and Welfare) Regulations 1992 and was fined £12,000.