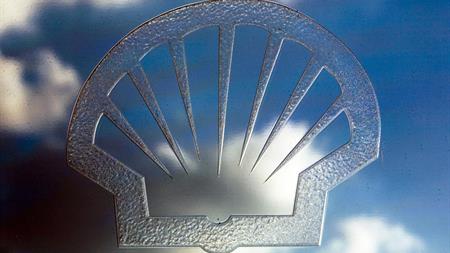 Six workers were injured in the blaze, including two who sustained over 50 per cent burns on their bodies.

The oil giant was charged under s 11(a) of Singapore's Workplace Safety and Health Act for failing to coordinate hot and cold works in close proximity and was fined S$400,000 (£231,625).

The incident happened on 21 August 2015 when two groups of workers were carrying out maintenance work on a crude distillation unit.

The first group was conducting hot works on a scaffold, cutting and dismantling pipes with a blow-cutting torch from an oxy-acetylene cylinder.

The second group had been tasked with removing a joint connection to a valve on a hydrocarbon solvent line and one worker connected the valve to a hose to drain residual hydrocarbons into a nearby pit. The flammable vapour was ignited by sparks from the hot works.

The worker was alerted and closed the valve immediately. The fire was contained and extinguished by the Bukom Emergency Response Team within 30 minutes, the Ministry of Manpower (MOM) said in a statement.

It added: "Investigations revealed that there was a systemic failure in Shell's oversight to check for compatibility of different work activities carried out within the same vicinity at the same time."

Er Go Heng Huat, director of MOM's major hazards department said: "The refinery, as a major hazard installation, must properly manage safety and risk control measures. The lives of workers and the public could have been put at risk because adequate control measures were not properly implemented. Even though there was no loss of life in this case, the potential for more severe consequences was evident."

The Pulau Bukom site is Shell's largest wholly-owned plant, according to its website, comprising a 500,000-barrel-per-day refinery, a butadiene extraction unit and a cracker complex that produces up to 1 million tonnes a year of ethylene.

In September 2011 Shell was forced to shut the plant after a fire burned for almost two days before it was brought under control and extinguished by some 100 firefighters. Another fire at the refinery was reported in December 2017. No one was hurt.