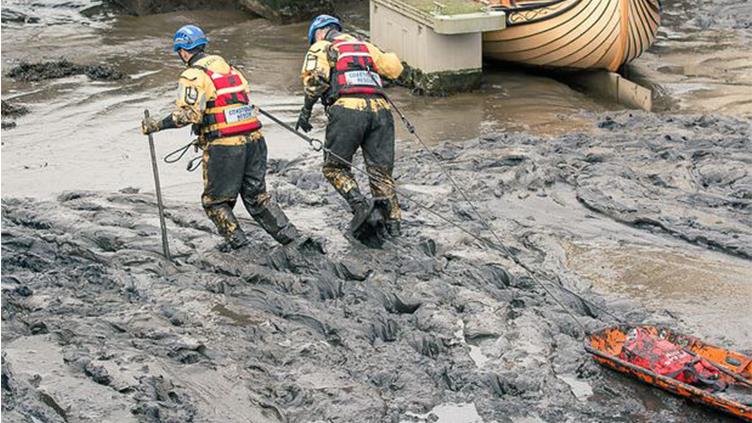 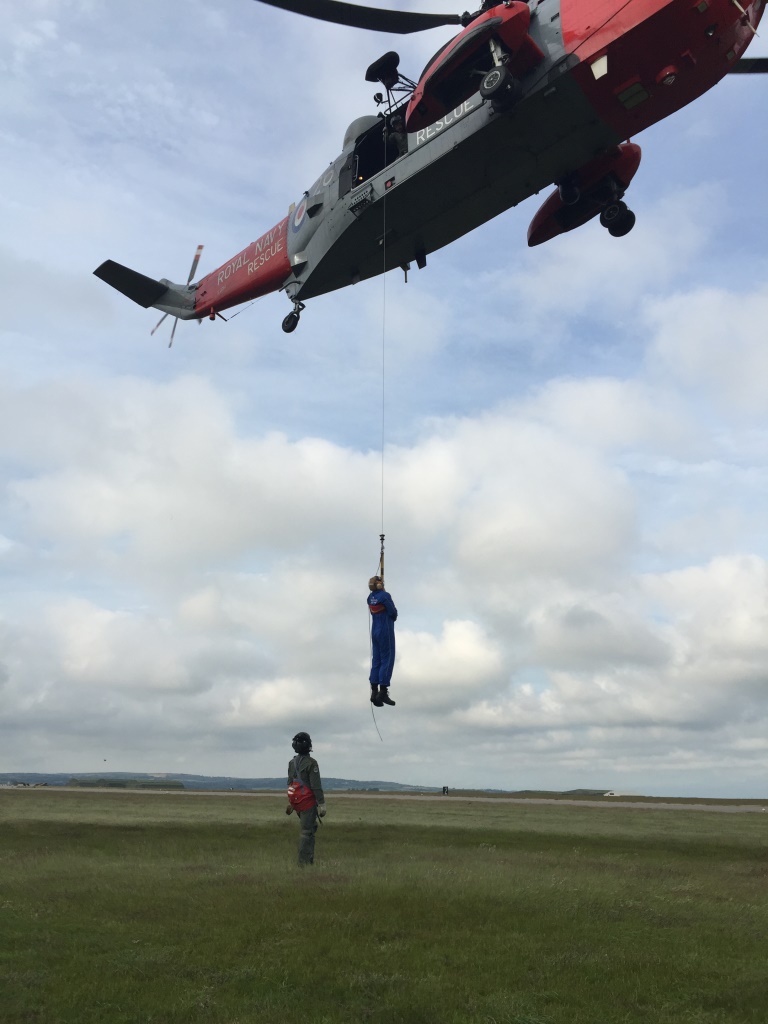 The first time I met the chaps at the Falmouth station, they immediately strung me up in a stretcher and left me in a corner for 15 minutes, all part of an initiation that every new starter (I think) goes through.

After I was taken down they talked me through what volunteering for the coastguard involves. When I joined the main way of learning was on-the-job training. You were given a blue hard hat and some overalls. It was 1999 and there were no mobile phones, so I was presented with a pager; that's how you got called out, by a beep on the pager. It's completely different now. There's a range of formal interviews and rigorous inductions that last whole weekends.

A primary element of working with the coastguard in Cornwall is cliff rescue, an extreme version of working at height. It's an element that crosses over into some of the work at Clear-flow. Our remit includes basic waste haulage, emptying septic tanks and high-pressure water jetting but we also work with the local water authority cleaning sewers. It's here that we work at height, but underground, cleaning large wells that are sometimes 30 m deep.

In cliff rescues, we create a danger zone and a safe zone. Work in the danger zone, which is right on the cliff edge, can only be carried out wearing an adjustable restraint lanyard. It's this type of equipment that I've used in the most extreme situations, that I trust completely. So it made sense for me to introduce it to the team at Clear-flow.

It can be difficult sometimes to engage a workforce when talking about the restraint lanyards and harnesses, but when I add that I use the same equipment when I go out with the Falmouth Coastguard, you can immediately see their interest levels rising. Most of the team here are from Cornwall. They fish, they have boats, they appreciate the danger that the sea can bring. 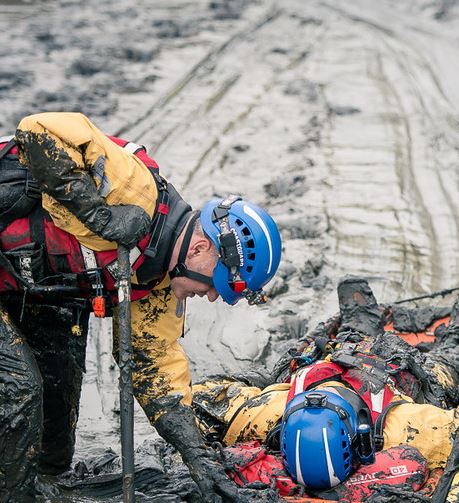 It's odd how adrenalin takes over when you get the call or "shout" as it's known. About five years ago, we were sent to a cliff rescue where eight children were trapped. Your natural concern is purely for the stranded children; it was starting to get dark and we knew they must have been scared. But once you start to put the kit on, it's as if auto-pilot kicks in. When we arrived at the site, we had to work our way through 50 m of bracken just to get to the cliff edge. Once we got there I was one of the most qualified to "go over". Bringing up eight frightened children in near darkness was a challenge but we did it.

More and more I find myself applying elements of health and safety management in my coastguard work. The other evening, I received a text informing me of an incident and, as I drove to our mobile unit, I found myself creating a dynamic method statement in my head, thinking about the type of incident we were being called to, what the best approach might be, what type of equipment we would need.

I train weekly with the coastguard and it's this recurrent training that hardens me to go out when it's dark, pouring with rain and there's a gale blowing. Your training comes to the fore and it becomes force of habit. It should be like this when training a workforce -- it should be force of habit for people to put on a harness.