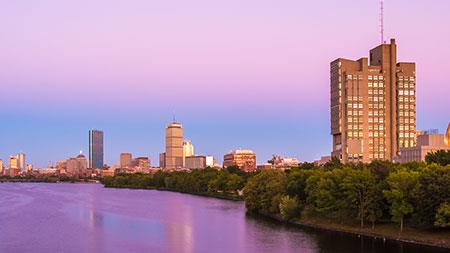 Researchers at Boston University's School of Public Health studied data relating to more than 100,000 workers in New Mexico who had been injured between 1994 and 2000, including social security payments, compensation data and cause of death.

Among the 36,000 whose injuries were serious enough to require more than a week off work, researchers found an almost three-fold increase in combined drug-related and suicide mortality hazard among women, and a "substantial increase" among men.

Fatal drug overdoses and suicides have been increasing in the US since 2000, contributing to a decline in life expectancy, the research found. Although previous studies have looked at links between workplace injuries and rates of depression and opioid use, this is the first to measure excess mortality related to these risks, according to the researchers.