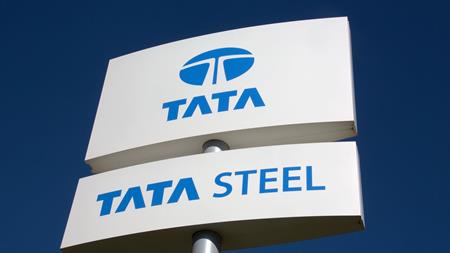 Hull Crown Court was told that Tata Steel employee Thomas Standerline, 26, was standing inside a cage while inspecting a crane in April 2010. An overhead crane travelled over the edge of his cage and trapped him, leading to instant death.

The Health and Safety Executive (HSE) found that, even after the occurrence of two incidents prior to Standerline's death, Tata Steel had failed to enforce its own safety procedures.

It also found that the overhead crane in question should not have been in operation.

HSE principal inspector Kirsty Storer said: "Despite two previous incidents sharing features with the one which ultimately cost Mr Standerline his life, the company failed both to take these as a warning sign and to act on safety recommendations."

The company was fined £1.9m in July 2016 after two workers were seriously injured in separate incidents at its Northamptonshire plant. This was later reduced to £1.5m.

Last August it landed a £930,000 penalty after five plant workers were exposed to toxic and flammable vapour.