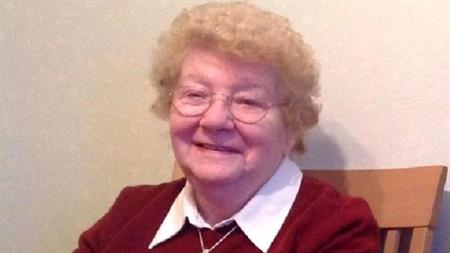 Sheila Whitehead died after the incident on 16 May 2017. She had poor eyesight and managed to stumble past a rope which was supposed to hold residents back. Mrs Whitehead, who had stayed at the home for four years, suffered a fractured skull and subdural haemorrhage and later died in hospital. 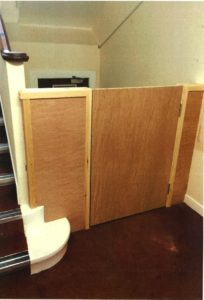 Health and Safety Executive (HSE) investigators found that the charity failed to identify and implement adequate measures required to control the risk of care home residents falling down the stairs. Physical barriers should have been placed at the top of the staircase, as the rope wasn't strong enough to bear any great weight -- particularly in an environment where many residents, due to their conditions and ailments, were at an increased risk of falling.

The sheriff at Edinburgh Sheriff Court said the guidelines stated the starting point for a fine was £600,000 but he felt this was "excessive and disproportionate".

He fined it £40,000 following the charity's decision to plead guilty to breaching s 3(1) of the Health and Safety at Work Act at the earliest opportunity.