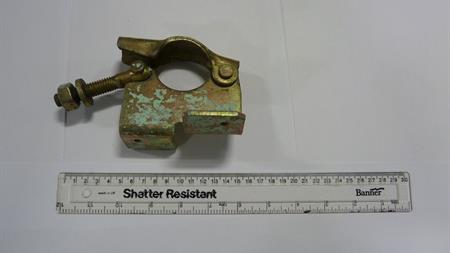 Westminster Magistrates' Court was told that the injured person received cuts to his head and face, a broken nose and a severely bruised skull.

Health and Safety Executive inspector Sarah Robinson said the company's working practices were not safe. "On this occasion it did not follow their own risk assessments or method statements," she said.

Alandale Plant and Scaffolding was fined after pleading guilty to breaching s 3(1) of the Health and Safety at Work Act. It was ordered to pay £7,060 costs.