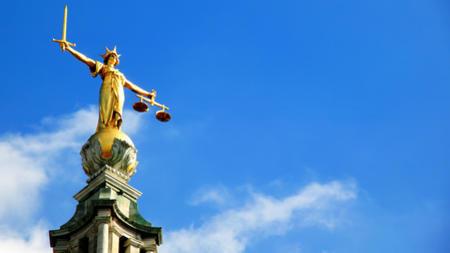 The 18-year-old was an inexperienced apprentice unfamiliar with the type of roof being repaired before and had not received any training for work near skylights. He was placed in an induced coma for three weeks and has not returned to work.

A Health and Safety Executive (HSE) investigation found that the Adam Askey apprentice was carrying out roof surveying work on a factory roof on 29 November 2016 when the accident happened. The contractors had failed to properly plan the roof work and did not supervise the trainee.

Steven Dickson, a senior manager and acting sales director of Adam Askey of Starley Way, Solihull, pleaded guilty to breaching s 37 (1) of the Health and Safety at Work Act 1974. He was given a community order that required him to do 200 hours' unpaid work and to submit to an electronically-monitored curfew between 8pm and 6am for a period of four weeks starting immediately. Dickson was also ordered to pay £1,749 in costs.

The company pleaded guilty to breaching reg 4(1) of the Work at Height Regulations at Coventry Magistrates' Court on 13 December. The company was fined £120,000 and ordered to pay £1,309 in costs.