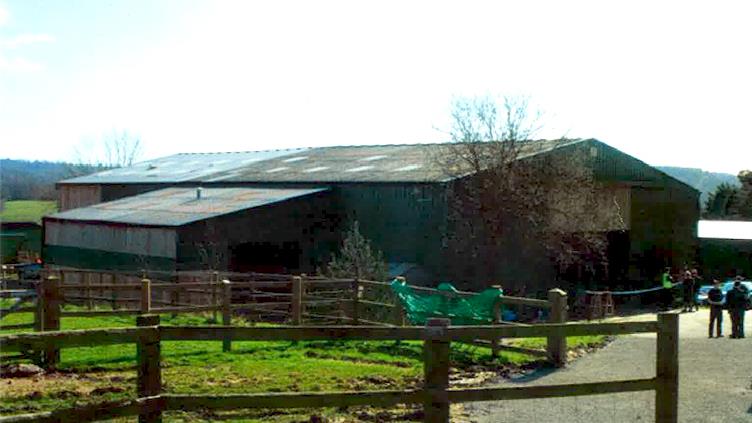 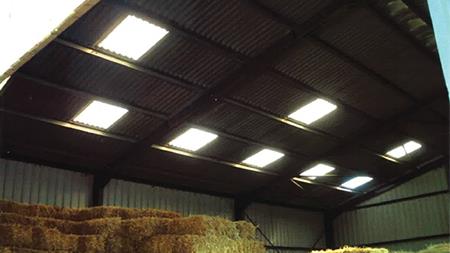 The solar panel supplier, which had subcontracted the work to rope access firm Sky High Rope Access has also been prosecuted but has gone into administration.

The Health and Safety Executive (HSE) investigation found that the owner of Northover Farm in Cross in Hand, East Sussex had contacted Southern Solar to install 100 solar panels on the barn roof. Southern Solar brought in Sky High Rope Access run by Sonya French to undertake the work.

Brighton Crown Court was told on 19 April that, during the installation on 11 March 2014, two operatives went on to the roof and intended to run a rope along the barn ridge and attach it to a large tree. However, the roof gave way. Twenty-three-year-old David Mattison fell around 8 m and spent six months in hospital. He is now in a wheelchair and cannot walk.

The HSE found the person put in charge of planning and supervising the work had never previously worked on a fragile roof. The method statement was inadequate because rope access is generally not suitable for use on fragile roofs.

Sonya French of East Wing, Thorpe St Andrews, Norwich, Norfolk was found guilty of breaching s 37(1) of the Health and Safety at Work Act. She was handed a 20-month custodial sentence suspended for two years.

She was also ordered to carry out 240 hours of unpaid work and must pay £5,000 in costs. Companies House notes that French's appointment as director was terminated on 1 April 2014.

Southern Solar, which previously traded at Phoenix House, North Street, Lewes, East Sussex was found guilty of breaching reg 4(1)(a) of the Work at Height Regulations 2005. The firm, which has gone into administration, was fined £1.