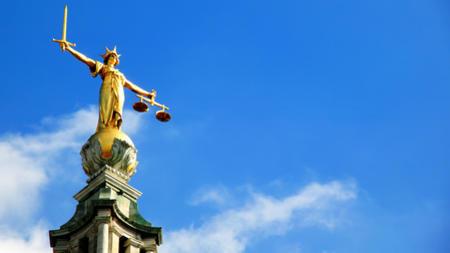 Worcester Crown Court was told on 31 August that Jeffery Warner, an employee at Thomas Panels and Profiles, died when a steel beam emerged from a machine and pushed another beam, which crushed him against a closing door.

A Health and Safety Executive investigation in to the incident, which took place on 27 April 2015, found that the machine did not have suitable safeguards in place to prevent such an incident from happening. The company, which manufacturers steel building components, had also failed to carry out an adequate risk assessment and its system of work was not safe. The machine had been in operation since 2013.

Thomas Panels and Profiles, of Leominster in Herefordshire, pleaded guilty to breaching s 2(1) of the Health and Safety at Work Act. The firm was fined £285,000 and ordered to pay £29,961 in costs.