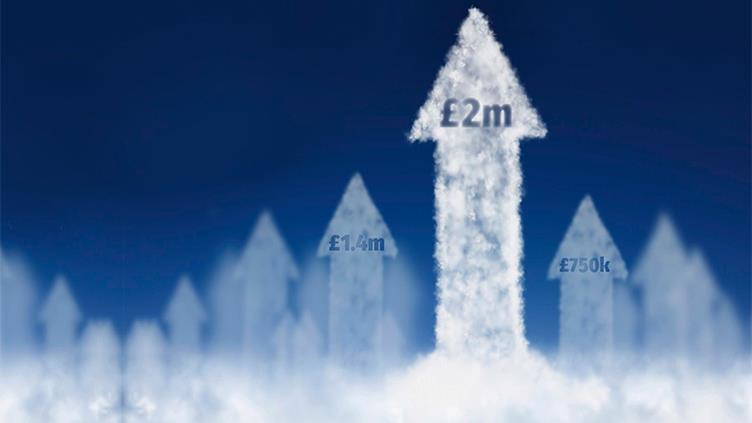 £750,000, £1.4m, £2m! These are just three of the penalties handed down in the past eight weeks, even before new guidelines, predicted to transform the sentencing landscape, came into force in England and Wales.

Last November the Sentencing Council published the guideline for health and safety offences, intended to ensure more transparency and consistency in penalties, and applying to all organisations sentenced from 1 February.

The previous guideline, which applied from 2010, stated that fines for corporate manslaughter would seldom be less than £500,000. In practice, they have usually fallen well below this benchmark even before any discount has been applied for a guilty plea. But last December the largest corporate manslaughter fine to date was imposed when Baldwins Crane Hire had to pay £700,000. The case involved a brake malfunction on a 130-tonne crane, which lost control and crashed, fatally injuring the driver.

For fatality cases brought under the Health and Safety at Work Act, the old guideline stated fines would be seldom less than £100,000. Historically, these figures and the existing case law helped to provide a benchmark for fines, but in recent months we may have already started to see a change in approach by the courts ahead of the new guidelines.

In 2012, Merlin Attractions was fined £350,000 after a member of the public was killed when they fell 4 m into a dry moat at Warwick Castle. The case centred on whether Merlin had an adequate risk assessment and sufficient controls. The Court of Appeal upheld the fine, stating it was appropriate despite being at the top end of the range.

After a trial in 2014, Costain was fined £525,000 after a worker died when a telehandler overturned due to lack of space during construction of a new development. Both the Costain and Merlin penalties were among the highest for fatality cases in which the defendants pleaded not guilty.

By contrast, in December, Hanson Packed Products was fined £750,000 after a worker was fatally crushed when his arm was caught in a powered roller. The guarding was said to have not been in place for a few days only. Hanson pleaded guilty, but the fine was markedly higher than earlier contested cases that went to trial and more than the gross failings identified in the Baldwin's corporate manslaughter case. The Health and Safety Executive (HSE) inspector in the Hanson case told IOSH Magazine he believed the penalty was "considerable" for the breach.

Momentum also appears to have gathered towards larger organisations. National Grid, the UK's biggest gas distributor, was fined £2m, again in December, after pleading guilty to one offence for failing to properly protect the public from risk of falls from an exposed pipeline. An 11-year-old boy sustained fatal injuries in this case after climbing onto the pipe and falling into a canal below.

Scotland seems to be adopting a different approach. In December Siemens and RWE Innogy UK were fined £107,000 and £45,000 respectively after pleading guilty in a fatal injury case. Here, an employee came into contact with an unguarded rotating gearbox in a windfarm turbine. The guarding had been inadequate for months.

That said, Total E&P UK also received one of the largest fines in Scotland's history: £1.125m in December, after admitting failings leading to the largest release of gas from an offshore platform.

The definitive guideline will not apply in Scotland, but the courts there may still consider them. The 2015 case of Alexander Sutherland v Her Majesty's Advocate states: "Definitive guidelines from the Sentencing Council of England and Wales often provide useful cross check for sentences in Scotland especially where the offences are regulated...by UK statute."

Before long under the guidelines, fines could reach £10m for the most serious health and safety offences and £20m in corporate manslaughter cases, and could go even higher for very large companies.

But organisations sentenced before 1 February hoping to limit their liability may not have achieved such a desirable outcome.