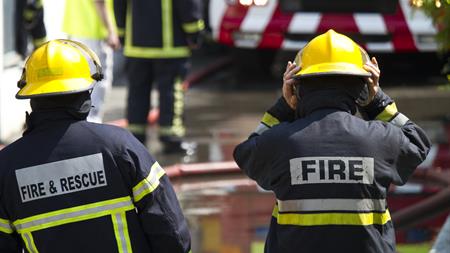 The Home Office has attributed this rise in deaths to an increase in accidental fires in people's homes, as well as the Shoreham Airshow crash on 22 August 2015, in which 11 people died.

However, the Fire Brigades Union (FBU) blamed the rise on the loss of 9,600 fire fighter jobs as a result of government cuts.

Dave Green, national officer for the FBU, said: "These figures are a damning indictment of how this government have managed the fire and rescue service. They have slashed budgets without regard for public safety.

"The long-term trend of falling fire deaths is now going into reverse, with two consecutive rises in one year -- the figures are released six monthly . This shows us very clearly that the fire and rescue service needs investment immediately if more lives are not to be lost."

The Operational Statistics Bulletin for England: 2014-15, released by the Department for Communities and Local Government last year, revealed that the number of fire fighters in England had fallen by 14.7% over the previous ten years.