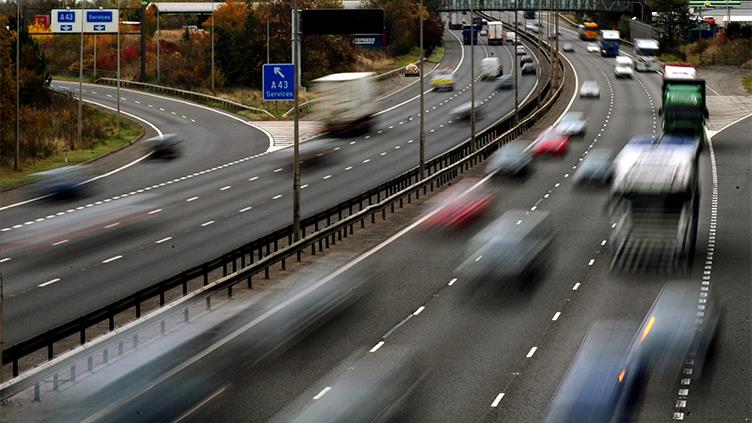 The study, Health in a hurry, was conducted by the Royal Society for Public Health. It estimated that over 24 million workers commute in England and Wales, mostly non-actively via car, van, bus, coach or train, and that this can negatively impact health and wellbeing.

It reported that the average worker spends 56 minutes commuting each day, an increase on recent years. In addition, over half of poll respondents said their commute increases stress, over a third said that it cuts sleeping time and more than two in five spent less time on physical activity as a result.

Richard Jones, Head of Policy and Public Affairs at IOSH, welcomed the report, which he said will be of interest to employers and public policy-makers alike.

"This report highlights non-active commuting as a growing public health issue and recommends a 'whole-system' approach," he said. "Employers will be interested in the study's focus on the potential benefits of working arrangements to help reduce commuting times and rush-hour pressure.

"Many forward-looking organisations are already recognising this -- taking steps to promote health and wellbeing and improve the quality of working life. They're using a variety of ways, including flexible and remote working, taking advantage of technology and staggered start and finish times, and offering more opportunities for physical activity, such as cycle to work schemes.

"Emphasising the potential gains from these approaches, this study cites reduced absence, increased productivity and improved motivation reported by employers introducing flexible working. So, as well as reducing the downsides of commuting on employees, this potentially benefits organisations too."

Health in a hurry flags up some of the negative health impacts associated with passive and longer commuting, including reduced mental wellbeing and higher blood-pressure and BMI and less time for health-promoting activities, such as exercising, preparing healthy meals and sleep.

The report calls on employers to adopt more flexible and remote working and the Department for Transport to introduce health and wellbeing as a specification in transport franchises. It also calls on transport operating companies to place greater restrictions on unhealthy food and drink outlets in stations, to routinely publish information on passenger capacity on trains and buses, and to declassify first class carriages on all commuter trains.