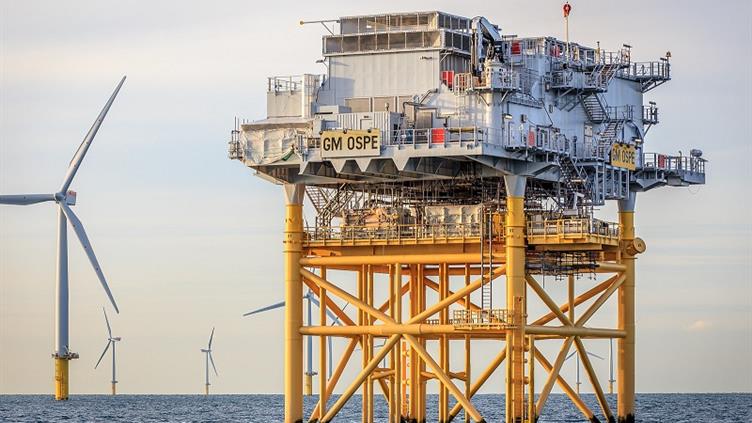 Delegates at RenewableUK Health and Safety 2016 in Birmingham heard how ISO 45001 will impact on their industry when it is published later this year.

Richard Jones, head of policy and public affairs at IOSH, informed them about the background of the standard, which is set to replace OHSAS 18001 in October, as well as its content and some of the implications of its implementation.

His presentation was part of a conference session called 'Technical Standards, Systems and Certification'.

Richard said: "ISO 45001 is the first-ever internationally agreed standard for health and safety management and can help both save lives and build business sustainability. It needs 'top management' commitment and for them to ensure health and safety leadership and competence right across their organisations."

The event was held on Thursday 28 January at Edgbaston cricket stadium. It was organised by RenewableUK, the UK's leading renewable energy trade association. It is the 12th year it has been held and is the industry's only dedicated health and safety event, attracting 200 delegates and 20 exhibitors.

With IOSH being a Category A Liaison body on the project committee for ISO 45001, Richard has represented the institution at a number of meetings.

Earlier this month, ISO 45001 reached the Draft International Standard (DIS) stage, meaning it is out for public consultation.

The standard will apply to organisations across the world. It has greater emphasis on leadership, worker involvement, context and documented information than OHSAS 18001. It also has more focus on continual improvement; hierarchy of control; risk and opportunities; compliance status; supply chain; and KPIs.