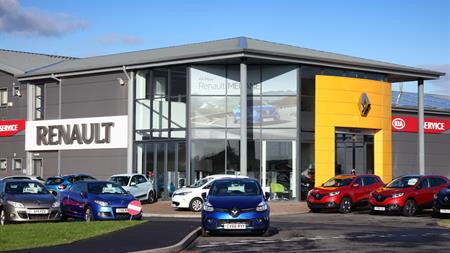 Hendon Magistrates' Court was told that Renault Retail Group was warned the lifts in Coulsdon and West London were defective and dangerous.

Investigating, the Health and Safety Executive (HSE) found that, between 5 October 2015 and 29 September 2016, the company failed to prevent workers operating the vehicle lifts and this put its technicians in danger.

HSE inspector Jane Wolfenden said: "These breaches could have led to a very serious incident and it is fortunate nobody was injured as a result. This case highlights the importance of maintain work equipment in a safe condition to protect workers from danger."