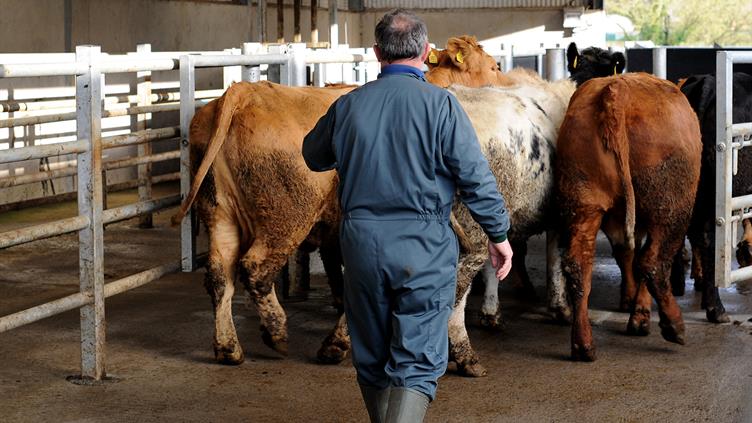 There were 44 fatal workplace accidents in Ireland in 2016, down from 56 in 2015, according to figures released today by the country's Health and Safety Authority (HSA).

Liam Howe, Chair of the IOSH Ireland Branch, welcomed the reduction, citing the combined efforts of the HSA and employers and workers at all levels of organisations, supported by the safety professionals of his and other IOSH branches and districts in Ireland.

He said: "It is a significant reduction and a good achievement. When looking at why there has been a reduction we must look at the work of the HSA and IOSH members in raising awareness of the importance of healthy and safe working practices. But it is also down to the workers who understand risks and the consequences of ignoring them.

"While there has been progress we must strive to continue this trend. As a branch we will continue our support of industries and the HSA as they endeavor to protect workers."

The majority of sectors saw a reduction in fatal injuries in 2016. There were nine fatalities in construction, down from 11 in 2015, while there was one in transportation and storage, compared with four in the previous 12 months.

Mr Howe described the increase in fatalities in agriculture a "setback" but said that IOSH members in Ireland must and will continue their efforts to educate farmers and workers in agriculture about the risks and how they can be managed. IOSH has held a number of events around farm safety recently, and more are planned.

"Agriculture is a high-risk industry, but that doesn't meant employees shouldn't be protected," said Mr Howe. "After the large reduction in fatalities in 2015, this increase is a setback, but we will do all we can to carry on raising awareness in an effort to reduce accidents."

HSA Chief Executive Martin O'Halloran said: "We welcome the reduction in the number of work-related fatalities. It is especially important that as the numbers at work increase, accident rates are moving in the opposite direction. Nevertheless we must not forget the many families that experienced devastation and tragedy in 2016. It was a time when they lost loved ones due to events that should have been prevented."