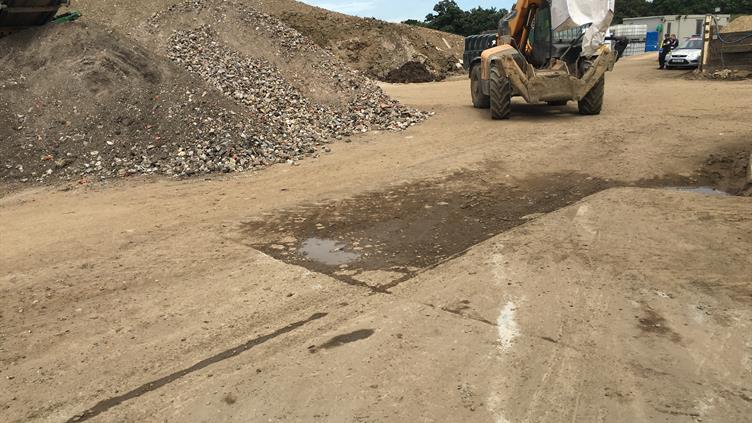 Brighton Magistrates' Court was told on 12 October that United Grab Hire had no adequate pedestrian segregation measures such as walkways or crossing points in areas where pedestrians walked routinely at its Horley, East Sussex site.

The Health and Safety Executive (HSE) investigation found that reversing large vehicles near to pedestrians was commonplace at the premises.

The investigation into the incident, which took place on 7 July 2016, found that United Grab Hire had not trained the driver of the telehandler to operate the vehicle.

Director Mark Howard, also of Rivington Farm, pleaded guilty to breaching s 37 of the Health and Safety at Work Act. He was sentenced to a six months' custodial sentence, suspended for two years.