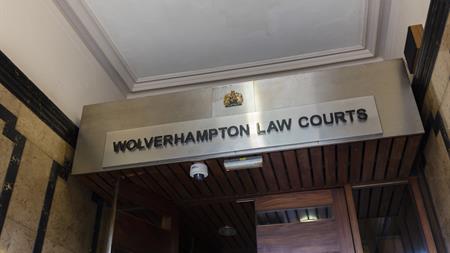 Forty-nine-year-old employee Parvez Ahmed was left fighting for his life when an unstable stack of cardboard bales, weighing around 400kg, tumbled over and landed on him as he was carrying out work at the firm's recycling site on 22 April 2016. Ahmed suffered a cracked skull and a brain haemorrhage.

Arrow Recycling of Premier Works, Cornwall Road, Smethwick, West Midlands pleaded guilty to breaching reg 10(4) of the Work at Height Regulations 2005 and was sentenced at Wolverhampton Magistrates' last week. The company was also ordered to pay £2,917 in costs.