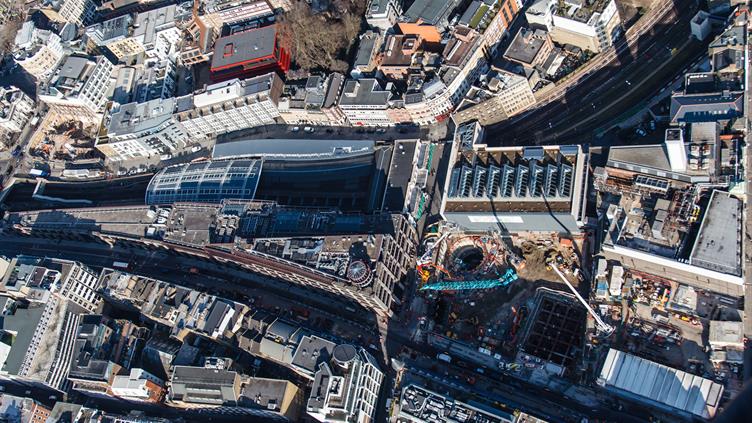 The dishonest practices started in 2010 when the Costain/Laing O'Rourke joint venture CoLOR was carrying out upgrade works to the Thameslink ticket hall at Farringdon station.

At the heart of the corruption was Innocent Obeikwe, a senior manager at CoLOR responsible for the project's safety and health procedures.

He received corrupt payments from Kevin McKee and John Zayya of Alandale Rail, part of Alandale Group, in return for confidential information that allowed the company to undercut its competitors in the tender process and secure a lucrative contract to supply safety-critical staff on the upgrade project.

Further bribes were later given to Obeikwe, made through a William Waring, to ensure he used additional safety-critical labour from Alendale Rail. 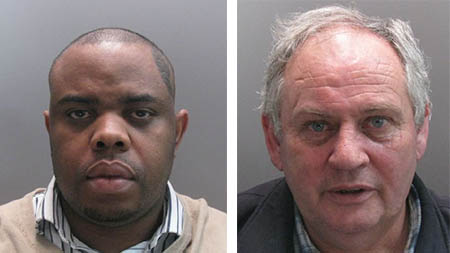 The total value of the contract was £5.2m, up from the initial valuation of £2.1m.

After Alandale Rail had won the tender process for the Farringdon project and had been appointed, Obiekwe and the co-conspirators defrauded CoLOR.

They claimed payments for Alendale Rail employees who were actually ghost workers, and falsified invoices and timesheets in order to disguise the bogus claims.

The proceeds of this fraud were shared among the defendants. Zayya skimmed from the operatives' rates of pay and used Waring and his company Qualitas to transfer the money to Obiekwe, who received the largest share.

The operation was exposed when whistle-blower McKee informed CoLOR and Transport for London. It sparked what the BTP called an "extensive and prolonged investigation", when officers identified payments exceeding £140,000 made to Obiekwe along with other gifts and favours.

The prosecution was brought by the Crown Prosecution Service and the gang of fraudsters along with Alandale Rail were all sentenced at Blackfriars Crown Court last month.

Alandale Rail (now Alandale Track and Civils) was found guilty of breaching s 1 of the Prevention of Corruption Act and fined £25,000.

Both Obiekwe and Zayya were jailed for two years after they pleaded guilty to corruption under s 1 of the same act. 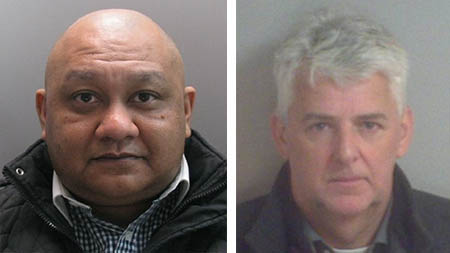 McKee pleaded guilty to five charges relating to corruption, money laundering and conspiracy to defraud. He was handed a 12-month prison sentence on each count, to run concurrently.

Waring pleaded guilty to one charge of corruption under s 1 of the Prevention of Corruption Act and another to money laundering contrary to s 328 of the Proceeds of Crime Act. He was sentenced to two years on both counts that will run concurrently.

All four men were disqualified from being company directors for eight years.

A fifth man, Perry Morgan had faced a charge of corruption but was unanimously acquitted during the trial.

Jane Mitchell from the CPS said: "[The men] cheated their way to a significant contract and their level of ongoing dishonesty was uncovered only when one of their own came forward.

"The defendants could not hide from the overwhelming evidence put forward by the British Transport Police and CPS and all pleaded guilty, apart from the company that was found guilty unanimously by the jury."

"The behaviour of Obiekwe and his fellow defendants was scandalous and undermines the legitimate tendering process companies undertake every day."