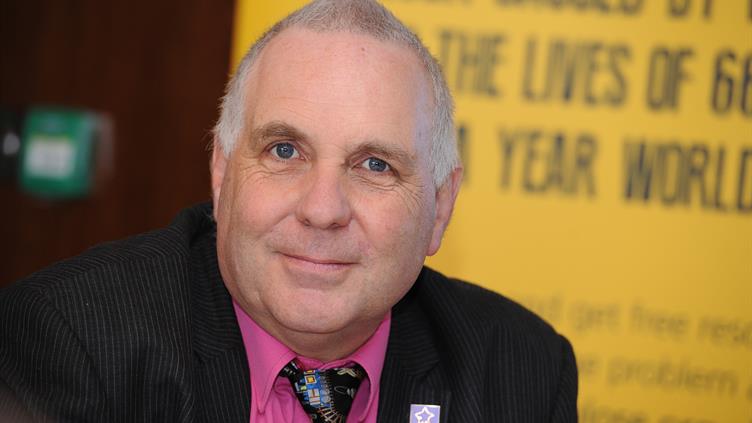 More than half of all near-misses between trains and vehicles at level crossings in Britain occur at user-worked crossings (UWCs) - where the user has to open and shut a gate, or lift a barrier themselves, in order to cross rail track.

IOSH Rural Industries and Railway Groups are working together to raise awareness of the issue through a free event which includes a live demonstration of good practice around UWCs and other rail level-crossings.

Industry experts from organisations including the Office of Rail and Road (ORR) and Network Rail will provide advice on how to manage differing scenarios and risks, including transport safety and electrical awareness.

Keith Morey, Chair of the IOSH Railway Group, said: "People do not necessarily understand how dangerous a user-worked crossing can be.

"If you go back to the early railway, people had tracks built across their land and these crossings were a way of still having access to it. Where there was once a 40mph steam train using the track though, you now have an 80mph diesel or electric-powered express engine.

"Given that the Rail Safety and Standards Board (RSSB) have identified level-crossings as one of its 12 strategic priority areas, it seems the logical step for us to help people understand the risks."

Alan Plom, vice-chair of the IOSH Rural Industries Group, said: "There is a worrying lack of awareness of the simple precautions that must be followed at user-worked crossings.

"We have identified agricultural workers, contractors and other visitors to farms as a key target audience because they commonly encounter UWCs while working on farmland bisected by rail track.

"There have been a number of recent events which have highlighted the dangers of small farm crossings and user-worked crossings.

"Not only are trains faster nowadays, modern farm machinery is also a lot bigger and quieter, which can increase the risk of incidents occurring."

According to the ORR's recently published annual report on the health and safety performance of Britain's railways, 2015-16 saw the lowest levels of serious events at crossings on record.

Three pedestrians were killed - the lowest number of deaths at level crossings since 1996-97 -- while there were four collisions between trains and road vehicles, which was the fewest over the past decade. There was, however, a seven per cent increase in near-misses involving pedestrians at crossings.

The report states that inspections have revealed a number of factors that are likely to increase the risk of collision, including increased agricultural production, bigger farm machines crossing more frequently, and faster trains on all lines.

The IOSH event is due to take place at the Birches Valley Forest Centre, near Rugeley, Staffordshire, on Wednesday 24 August.

Places at the event are limited and can be booked in advance by contacting the IOSH Bookings team on +44 (0)116 257 3197, or emailing [email protected]. Further information about the event can also be found here.