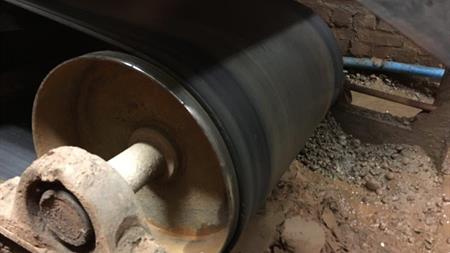 The Tudor Griffiths employee was injured on his first day working at the quarry in Ellesmere in Shropshire when his arm got caught and dragged into the nip point between the conveyor belt and the rotating tail drum. The worker required multiple skin graft operations on his arm and has been left with permanent scarring.

A Health and Safety Executive (HSE) investigation found the Ellesmere-based company had failed to ensure that fixed guards were effective to prevent workers accessing the dangerous parts of the machinery. The risk had been identified several months before the incident on 9 December 2016, but the company had taken no action to prevent access.

Tudor Griffiths pleaded guilty to breaching s 2(1) of the Health and Safety at Work Act at Telford Magistrates' Court and must also pay £2,866 costs.