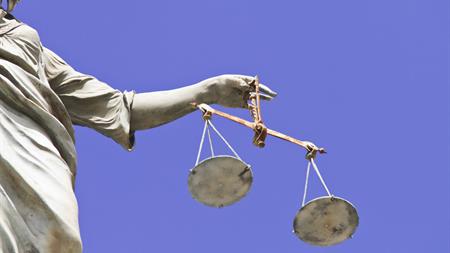 Castlebar Circuit Criminal Court was told that Harrington Concrete and Quarries employee Joseph Harrington, who was no relation to his employer, was working at Carrowscoilta Quarry in Ballyhaunis, County Mayo, when the accident happened on 11 June 2015.
An inspection by the Health and Safety Authority (HSA), the Republic's national regulator for workplace safety and health, found the machine was inadequately guarded.
Ireland's national television and radio broadcaster RTE reported that the 27-year-old was suspected to have been releasing a blockage when he fell about 5 m into the crusher from an area that had no edge protection to prevent workers accessing the machinery. It is understood that he was killed instantly.
The company had earlier pleaded guilty to three offences under the Safety, Health and Welfare at Work Act: ss 8(2)(c)(iii) and 77(9)(a), for failing to guard the crusher; ss 8(2)(e) and 77(2)(a), for failing to implement a safe system of work for unblocking the machine; and s 20(2) over its failure to ensure the safety statement contained safe operating procedures and instructions for the operation of the crusher.
Judge Rory MacCabe was reported as saying he found it "really disturbing" that the incident "could so easily have been avoided" but noted that Harrington Concrete and Quarries had carried out remedial works to prevent a similar accident happening again.
He gave the company six months to pay the fine plus €7,690 (£6,755) costs.
Mark Cullen, the HSA's assistant chief executive, said: "It is vital that employers ensure that they provide safe plant and machinery and that there are appropriate safe systems of work in place designed to protect their employees. Furthermore, such measures should be specified in the company safety statement.
"The failures that contributed to this incident are clear and the consequences for Mr Harrington and his family were tragic."
Topics:
Work equipment
Mining and quarrying
News