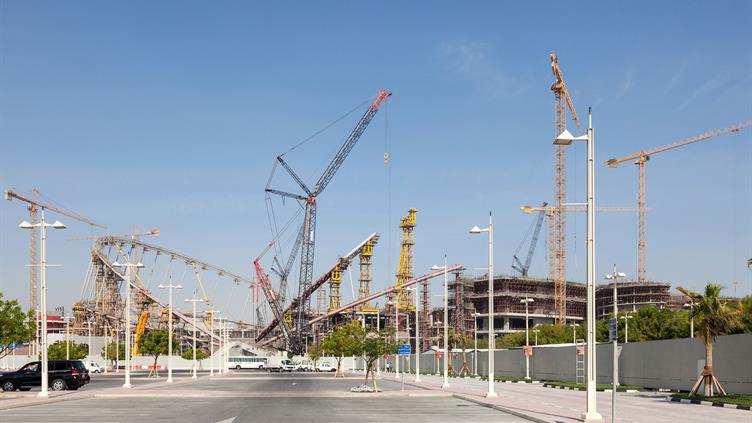 The report also raised the issue of inadequate workforce accommodation. When Amnesty International visited the Al Wakrah labour camp, there did not appear to be any fire alarm systems or extinguishers, the kitchen and toilet facilities were dirty, and located in close proximity to each other. Malaysian sub-contractor Eversendai which has responsibility for workers' amenities has since improved conditions.

Workers commonly signed contracts that were written in languages they did not understand or, upon arriving in Qatar found their salaries significantly reduced, says Amnesty.

These standards focus on major contractors, Amnesty claims, when greater risks are associated with subcontractors and labour supply companies.

The report also flags up the over-reliance on self-auditing as a tool to ensure enforcement, which, according to Amnesty, "is a poor enforcement tool."

The standards' incorporate a "four-tier auditing system" incorporating: monthly self-audits by the contractor, ad-hoc Supreme Committee audits, ad-hoc external audits by an independent third party and audits by the Ministry of Labour and Social Affairs inspectors.

However, two years on, the independent third-party audits had yet to begin, Amnesty claims, creating a serious assurance gap.

The Worker Welfare Standards also require companies to provide a safe place for workers' documents, However, some workers were left confused by requests to give up their passports and were unaware of the documents' whereabouts.

Subcontractor Eversendai said that workers were offered the option to let the company hold their passports.

In a letter dated 5 March 2016, Eversendai told Amnesty that passports were retained for "safekeeping with the written consent of each individual worker." The company has now returned passports to migrant workers.

The report criticises FIFA, the football world governing body, for its "weak approach to human rights' due diligence."

The association had failed to pre-empt that Qatar's 2010 bid would involve primarily, migrant workers who could be subject to serious and systematic labour exploitation, says Amnesty.

The report concludes that "unless there is fundamental reform of Qatar's respect for human rights' standards by all actors, the 2022 world cup risks being built by an exploited workforce."