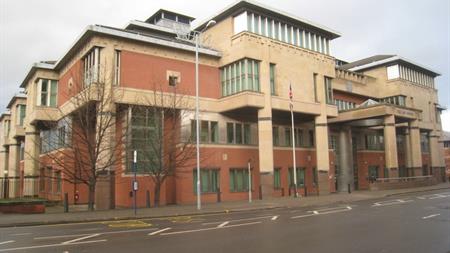 Abbey Forged Products employee Billy Fairweather, 35, was part of a group of four that had been tasked with hammering pieces of hard alloy.

While he was working on a small piece of metal, he switched from the powered hammer he had been assigned to a larger, more powerful one.

Sheffield Crown Court was told that he was knelt close to the hammer when the piece of hard alloy misaligned and was forcefully expelled. Fairweather fell backwards and sustained fatal injuries.

The Health and Safety Executive (HSE) investigation found the company had not properly assessed the risks involved with using large hammers on small components. It said the job had not been assigned to the correct hammer or crew and there was no safe system of work that allowed line of sight of the hard alloy.

Abbey Forged Products, which manufacturers components for the oil and gas industry, pleaded guilty to breaching s 2(1) of the Health and Safety at Work Act and must also pay £23,756 in costs.