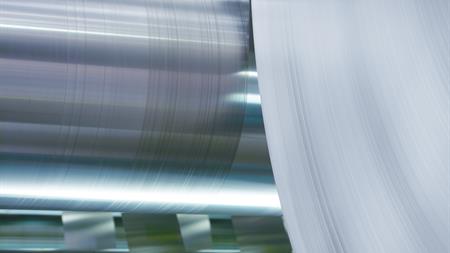 On 9 August 2013, an employee of Sheffield Forgemasters Engineering was carrying out checks to an oxygen pipe that had been fitted with a valve. As he investigated a hissing noise coming from the valve, both it and the pipe burst into flames.

The worker, 57, nearly died from his injuries, Sheffield Crown Court was told. He was kept in a coma for weeks and underwent several skin grafts.

The Health and Safety Executive (HSE) found the pipe had been fitted with second-hand flanges and a butterfly valve, all of which contained materials incompatible with oxygen.

It was foreseeable, said the executive, that work would at some point be undertaken on the oxygen pipes that ran across the site, yet workers had not been trained in such work.

HSE inspector Carol Downes added that the incident could have been avoided "if simple checks had been carried out".

Sheffield Forgemasters Engineering pleaded guilty to breaching s 2(1) of the Health and Safety at Work Act. It was fined and ordered to pay £58,000 in costs.

The company, which specialises in heavy steel castings, received publicity in 2011 after the coalition government cancelled an £80m loan promised to Forgemasters by the previous Labour administration to buy a new forging press.