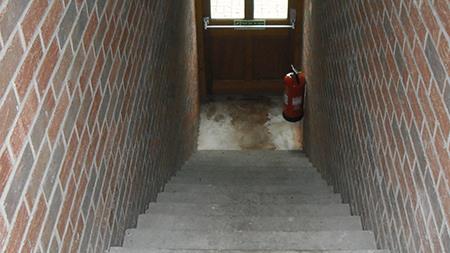 At an earlier hearing in July, the court heard that Mr Chicken, who was intermittently confused and unsteady on his feet, had previously opened fire escape doors to exit the home.

Officers from Mansfield District Council found that Embrace All had no risk assessment for stairway safety, which meant there were no controls to stop Mr Chicken wandering through an unsecured fire door into an unlit stairwell which had no handrail.

Embrace All is part of the Embrace Group, formerly European Care & Lifestyles (UK), which provides residential care and home support to elderly people and adults and children with disabilities, and operates more than 60 care homes. It was charged with failing to protect residents at Rose Court Lodge contrary to s 3(1) of the Health and Safety at Work Act. The home's manager Amanda Dean was charged with failing to take care of others affected by her work, contrary to s 7(1) of the act.

Both defendants denied their guilt until four days into the July trial when they pleaded guilty to the charges. 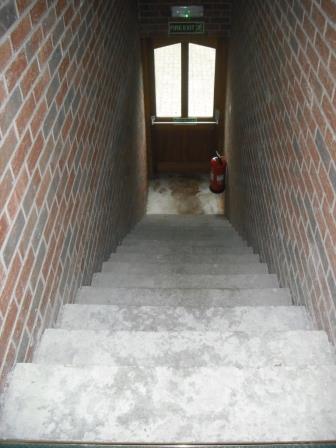 Defence counsel argued that Embrace All was a standalone company. Judge Stuart Rafferty did not accept the argument but decided not to assess the size of the defendant based on the whole Embrace Group's turnover. He found that both defendants' culpability was high, with a high risk of serious injury or death. He restricted credit for the guilty pleas, though he did remark that witnesses were saved the trauma of giving evidence.

Embrace All was fined £1.5m and Dean was sentenced to nine months in prison, suspended for two years.