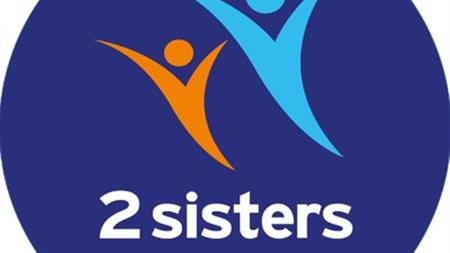 A food manufacturer has been prosecuted after a worker was injured while unblocking a machine on the poultry slaughter line.

2 Sisters Food Group was ordered to pay £1.4 million plus costs of £38,000 in late March after an employee sustained serious crush injuries on a poultry slaughtering line at its factory on the Foxhills Industrial Estate in Scunthorpe, North Lincolnshire, in September 2012.

Doncaster Magistrates' Court was told that the worker was struck by a large metal stillage as he tried to clear a conveying blockage.

His body was crushed at chest height against the end of the unit and he sustained a punctured lung, fractures to his back and several fractured ribs.

The Health and Safety Executive (HSE) investigation found the guarding on the machine was insufficient and it was common practice for blockages to be cleared while the machine was operational.

2 Sisters pleaded guilty to breaching sections 2(1) and 3(1) of the Health and Safety at Work Act.

The company, which makes Fox's Biscuits, Holland's Pies and Matthew Walker Christmas puddings, had a turnover of more than £1 billion in the year to July 2017, which greatly exceeds the threshold for 'large organisations' under the sentencing guidelines.

HSE inspector Kirsty Storer said: 'The employee's life-threatening injuries could easily have been prevented had the company identified the guarding deficiencies and put in place simple measures to prevent access to dangerous parts of machinery.

'This should serve as a lesson to others in the food processing industry about the importance of effectively guarding their machinery to stop others being similarly injured.'

In February the company was fined £274,000 over two incidents involving a shackle line at its poultry processing site in Flixton, Suffolk.

In the first case a worker's thumb became trapped in the moving line, used to hoist up bird carcasses into a vertical position. He was pulled away from the emergency stop cord and his thumb was severed when it moved past a fixed gate.

Six months later, another worker's finger became trapped in the shackle line while he was cleaning the machinery.