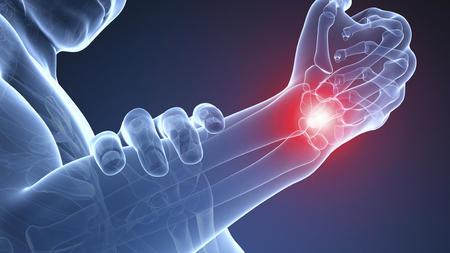 Manchester and Salford Magistrates heard how Sandbach, Cheshire-based Newfield Fabrications failed to ensure its employees were given sufficient information, instruction and training on the effects of working with vibrating hand tools.

Health and Safety Executive investigators found that during late 2015, a welder was given a task which involved a significant amount of grinding and polishing. He began to experience numbness and tingling and asked to swap with another worker but was told to carry on. His symptoms continued but he was told by his supervisor to continue using vibrating tools.