Process safety neglected in board discussions 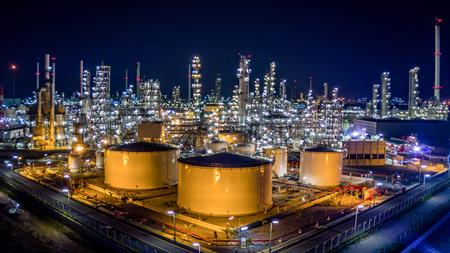 Only just over two respondents in five said they discussed process safety and asset integrity at board meetings. But more than half reviewed general safety, health and environment metrics and regulatory compliance.

If boards do not focus on operational risk, they can fall prey to the "illusion of understanding", warned DuPont, in which "performance indicators may show positive trends but risks remain hidden, waiting to strike [at] any time".

Eight respondents in ten believed the senior managers in their organisations were aligned in their understanding of major operational risks, but less than half were confident that frontline employees were clear about these risks.

DuPont said the finding was an "indication there is an engagement gap between leaders and frontline personnel", suggesting CEOs are not communicating adequately. "But this is a two-way street. Not only does the CEO need to be clear about his/her vision, but frontline staff also need to be able to communicate the operational risks they see to their management and leadership."

Though nine senior managers in ten said that risk governance was an important factor in safety management, fewer than three in ten were confident their organisations managed it well. Similar gaps between priority and performance were reported for risk identification and assessment and leadership commitment.