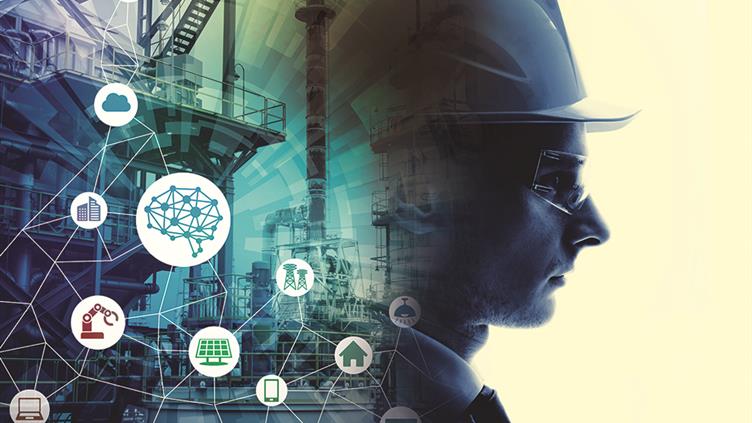 Sensor technology has become significantly more sophisticated in recent years, with no sign of innovation slowing. Developments have resulted in the installation of cheaper, more robust technology in buildings and facilities to enable their operators and users to interact with software in that space more effectively.

The "holy grail" is being able to react to an issue before it has escalated. Sensor technology is now bridging that gap by providing information to those operators so that they can make critical decisions earlier.

In the facilities management industry, the knowledge that an asset is likely to fail is priceless. Being presented with a predicted failure can provide a window to attend and fix the asset before any noticeable outage to the customer or building occupant, rather than organising a costlier response to the failure later. There is an added safety benefit to predicting issues. From a fire safety angle, you can predict an overheating pump and respond before there is a fire and the resulting outage. The ideal is that the builder or owner can react and fix the problem before the occupant or customer has even noticed it, averting a possible disaster.

Although monitoring cannot replace statutory inspections, it could replace regular [ones] or at least mitigate some risk

When to install a sensor and which type are common propositions that must be addressed. First, it is important to have the right infrastructure in place for the technologies to communicate with each other. A sensor needs to send the information it is harvesting to a database, and an internet connection is the common solution. For this reason, the sensor technology technically falls into the domain of the internet of things (IoT), where a physical device (the sensor) has internet connectivity. The good news lies in the multitude of connectivity possibilities -- there are many options with 3G/4G mobile communication methods, which are commonly used for remote sites or where installing the more common Wi-Fi connections or hardwiring a network connection is cost prohibitive.

Sensor installations in the field have become more widespread and more sophisticated but will differ according to the problem being tackled. One of the most high-profile sensor technologies has been used on the Crossrail project in London, where more than 65,000 sensors were used in the tunnelling works. Some of the sensors were deployed at street level to harvest data on potential ground movements due to tunnelling below (see illustration opposite). This allowed the project team to react and prevent further damage to the surrounding buildings. By responding early to remedy issues the team could also ensure that expensive repairs were minimised and delays on that part of the project avoided.

The general principle of any sensor installation is that you are aiming to measure something and then cause a trigger-based response. Usually you measure a variable or something likely to change over time. The second element is to set some measurement parameters, such as how often to take the measurements. Third, you need somewhere to store the information you record in order to analyse it later. Alternatively, set up the systems to alert you when your measurements fall out of the chosen parameters.

In the case of Crossrail, the technology measured the distance from the sensor to the building of interest. The variance in the distance detected (to the agreed tolerance) would have indicated potential subsidence. The system alerted the structural team on the project, who could stop works if the tolerance was breached severely enough.

The University of the West of England has also used sensors to monitor nuisance noise levels during construction of its new engineering building near the main campus library and student housing. This data can be used as evidence to deal with any complaints but could also lead to building work being halted if there is a breach of the noise threshold. 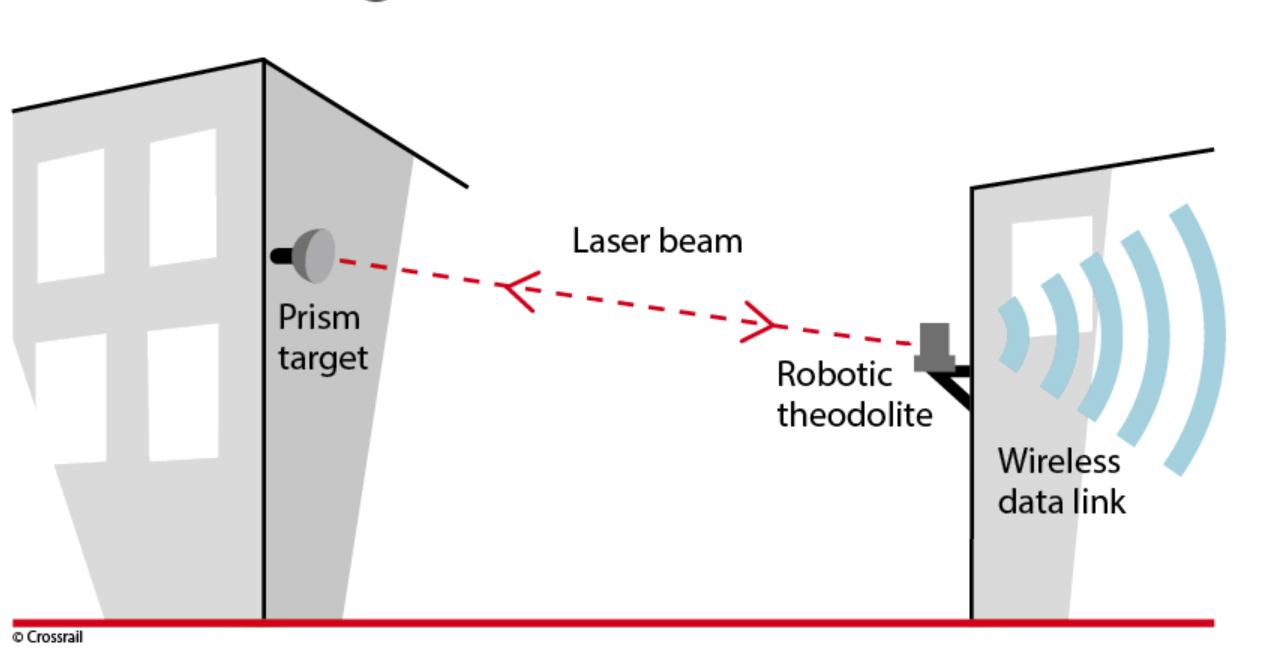 Transferring this same technology and principles to a maintenance environment, such as a lift or heating, ventilation and air conditioning system, fits well. Vibration sensors can be easily fitted to the lift machinery or the lift car, for instance. These sensors would be installed to alert a maintenance team to a deterioration in the asset's condition. The team could then predict outages in critical plant and take action to pre-empt the problem.

Although monitoring cannot replace statutory inspections, it could help to replace regular inspections or at least mitigate some risk. For example, you might change filters on ductwork only when they need to (when they are dirty, say). Being rigid with an asset's preventive maintenance regime can result in the checks happening more often than necessary or not often enough.

Sensor installations are used increasingly to mitigate risks in facilities management, or at least the perceived risk within some types of spaces. Passive infrared (PIR) sensors are already used to trigger motorised isolation valves in toilet facilities when there is little use. This is to prevent damage from unknown leaks, which may go unnoticed over a weekend and cause major damage.

Hypothetically, you could take this level of monitoring slightly further -- you could use the same PIR "absence" detection to highlight areas that have been unused for more than one week, thereby triggering the need for an outlet flush under legionella guidance. To take that process further, the physical flushing could also be automatic, in the case of self-flushing outlets, especially if you could tally the flush record with a water sub-meter to evidence the flow of water at a given time, forming part of your logbook records. This would be particularly useful when there are unknown, little used outlets within a facility and the system would pick up any oversight from a building operator.

The know-how is out there. It is up to engineers, facilities managers and the safety profession to take advantage of its technological offerings.