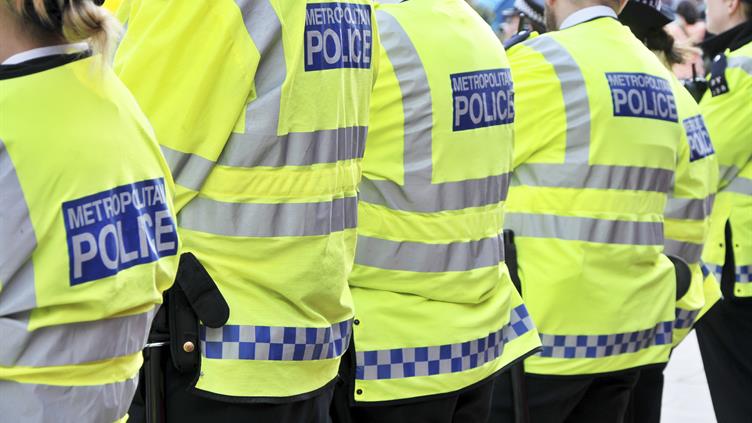 The information, requested by BBC Radio 5 live, shows the number of police employees on long-term sick leave (defined as 28 or 29 days or more) rose by 13% in the same period.

Since March 2010, the number of police officers employed has fallen almost 17,000; support staff have reduced by 15,877 and community support officers by 4,587.

The BBC contacted 46 police forces across the UK and 40 provided information. The figures do not include Scotland, as Police Scotland did not provide the information requested.

"We are seeing more officers needing to take time off for mental health reasons," Che Donald of the Police Federation of England and Wales told the BBC. "They are often working in highly stressful fast-moving environments along with being exposed to horrific situations which takes its toll."