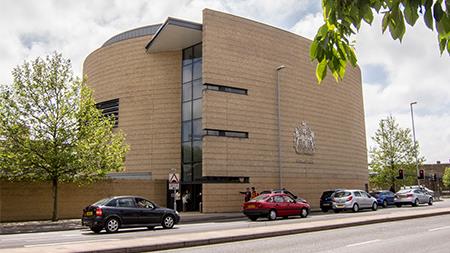 Cambridge Crown Court was told that Gareth Wilson, an employee of haulage firm Mark Doel Transport, was in the yard when the forklift loaded with large coils hit him.

The Health and Safety Executive (HSE) found GPS had failed to properly manage workplace transport in the yard where workers and the public were exposed to the risk of being hit.

It also had no safe system of work for onsite vehicles, the HSE said.

GPS, which produces plastic and composite piping systems for the water, gas, offshore oil and gas, power and renewables sectors, pleaded guilty to breaching ss 2(1) and 3(1) of the Health and Safety at Work Act. It was fined on 7 March and ordered to pay costs of almost £28,000.

After the hearing HSE inspector Roxanne Barker said: "The HSE investigation found the yard was not organised to allow safe circulation of people and traffic as appropriate routes were not identified and therefore insufficient in number."