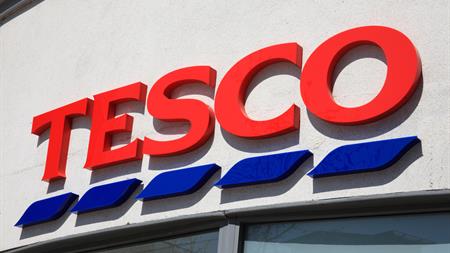 The leak came from a filling tank at the retailer's petrol station in Haslingden, north of Manchester, and was allowed to continue for more than 24 hours. Local residents had to seek medical help after petrol odours drifting up from the sewer network gave them headaches and nausea. Residents living up to 1 km away were affected by the leak and the smell remained in homes for a number of days.

Preston Crown Court also heard last week that some of the petrol made its way into Langwood Brook and the River Irwell, causing significant environmental damage. The Environment Agency (EA) reported that more than 40 dead fish had been found within 2.5 km of where the pollution entered the watercourse. Anglers reported dead fish in Bury, more than 10 km downstream.

The court heard that 23,500 litres of unleaded petrol flowed from the tank over a 29-hour period between 2-3 July 2014. Some 7,000 litres were recovered at the site and the remainder spilled into the sewer system and watercourse.

Tesco Stores was ordered to pay £5m for the larger health and safety offence and £3m for the environmental offence. The retailer also had to pay costs of £22,000 to the council and £35,434 to the government agency.

County councillor Albert Atkinson, deputy leader of Lancashire County Council with responsibility for trading standards, said: "This was a major fuel leak in a relatively built-up area and close to a busy superstore. The potential consequences are only too obvious.

"The fact that the leak was allowed to continue for more than 24 hours undoubtedly contributed to a risk of harm to people living and working nearby, as well as emergency services and other professionals attending the incident."

A Tesco Stores spokesperson responded to the sentence: "We sincerely regret the fuel spillage incident at our petrol station in Haslingden and we're sorry for the impact it had on the local environment, our customers and the community. This was a deeply unfortunate isolated incident and one for which we have taken full responsibility."

Following the incident, Tesco Stores added that it has inspected petrol stations, introduced a new real-time monitoring system and other improvements to prevent similar incidents.