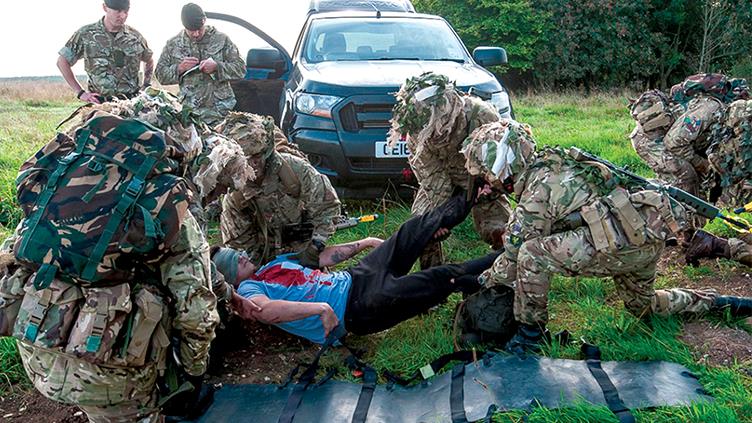 The Army was looking to recruit training safety advisers (TSAs) for the Army Cadet Force (ACF), the Ministry of Defence-sponsored youth organisation, and I decided to take a job as one. TSAs provide an independent check of everything the cadets and adults are doing. Before any activity, the TSA checks all the paperwork, the risk assessments, permission to use private land, the qualifications of the person running a range -- all these sorts of things. 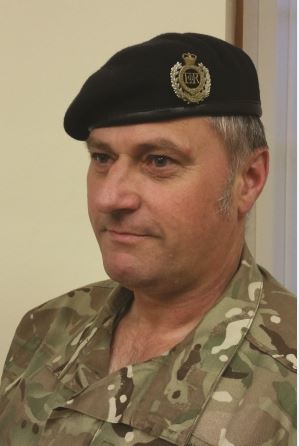 On the day I left two years ago I said I'd like to stay on as a volunteer. So I became a sergeant major instructor in my spare time.

The ACF meets one evening per week for two hours at a detachment hall and anyone aged 13 to 18 can join. Cadets do all sorts of things: drill, turnout, military knowledge, skill-at-arms, navigation, fieldcraft, first aid, shooting, "cadet-in-the-community" work, expeditions. As a volunteer, I run the shooting ranges, teach kayaking -- I've been kayaking since I was 13 or 14 -- take the cadets hillwalking, run the archery and do fieldcraft training.

My wife was dragged into it too. She doesn't have a military background but she is now an advanced signals instructor, so we use two-way radios and learn about communications.

Working with kids is what I enjoy most. A neighbour's daughter joined the detachment and she really got into kayaking. She is now 20 and has a place in her university's kayaking team. It's great seeing where ACF takes them: we do all kinds of sports and it gives the cadets a taster of things they probably wouldn't try otherwise.

When I was a full-time TSA, I had only ever seen it from the inside. Now I'm on the "outside", I understand how much time and commitment the adult volunteers put into the ACF. It might be driving to collect radios in the afternoon so that we can take the kids through them on a Thursday evening, or a weekend of fieldcraft. There's an annual two-week camp, and there are many weekends spent on sporting activities and competitions: swimming, football, hockey. Next year we are making an overnight canoe trip down the River Spey, and I'm already starting the planning: getting the necessary clearances, repairing canoes, and so on.

Introducing new cadets to shooting is always interesting. They're used to shooting at things in computer games but when it comes to doing it for real, they learn there's a lot more safety and training involved than they might expect: a movement of just 2 mm has a huge effect at the target end 100 m away. I often find that girls are the better shots early on. This often puts the boys' backs up but it's easily explained. If you talk about marksmanship, for example, a girl might ask: "What exactly do you mean by that?" They listen and then they go off and get it right. Boys don't always listen and they won't always ask those questions. 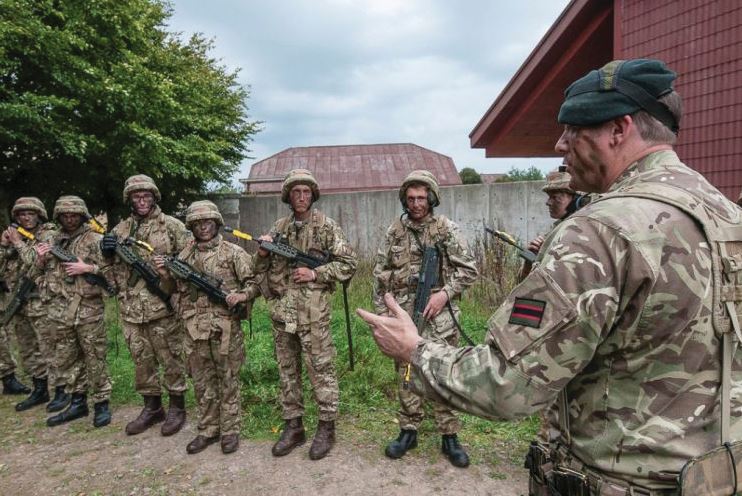 In my day job at Petrofac I organise all kinds of training: NEBOSH, manual handling, offshore safety reps. Training kids with the ACF means that when I look at a new course, I'm thinking about all the ways of putting it across effectively. Many of my trainees have children of their own, so I use examples from the ACF.

I love doing command tasks where the cadets work in a group. They are a bit like team-building exercises and about finding out whether they can problem-solve. I might do different things with the task: can they do it without verbal communication? Or I might test communication by briefing one cadet and getting them to do the group brief. It can be any kind of task: paper-based, on the ropes or planks. There's so much that the ACF does, it's a question of finding the things you enjoy doing within it because those are the things you will enjoy teaching.