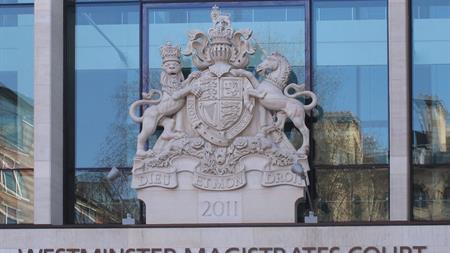 The Health and Safety Executive (HSE) inspected several of Prideway Development's sites during 2016 and 2017 after workers and members of the public had raised concerns. It uncovered serious safety failings, including unsafe work at height, Westminster Magistrates' Court was told.

A follow-up investigation found that Prideway had ignored its comprehensive policy on work at height that it had drawn up following a HSE intervention in 2013. During the past five years it had been served four enforcement notices relating to work at height issues, the HSE said.

HSE inspector Gabriella Dimitrov said: "Pride Way has been repeatedly warned by HSE about the need to manage risks and have been held to account for failing to take adequate action to protect the health and safety and its workers."