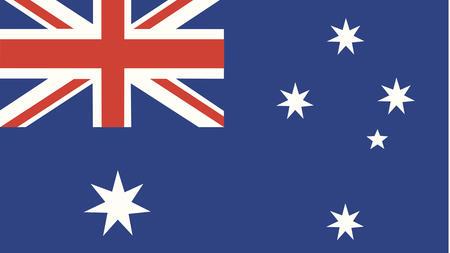 The Australian state government, which published a five-year Hazardous Chemicals and Materials Exposures Baseline and Reduction Strategy last October, has tasked the state's OSH regulator, SafeWork NSW, to lead the body, which will run from July 2018 to 30 June 2019.

The Manufactured Stone Industry Taskforce, which will include medical professionals, unions and other government agencies, will review safety standards and consider what further safety improvements can be made. SafeWork NSW has reported an average of nine cases of silicosis every year in the state since 2011/12.

Ron Keelty, acting executive director for specialist services at SafeWork NSW, warned that, besides traditional crystalline silica containing materials such as bricks, roof tiles and concrete products, the manufactured stone industry has been using newer engineered products such as Caesarstone for bathroom and kitchen benchtops and this has put workers at risk.

In July 2017, The Sydney Morning Herald reported on a NSW parliamentary inquiry, which heard that workers were being diagnosed with potentially life-threatening silicosis, which was linked to new engineered stone products increasingly used for kitchen and bathroom benchtops.

The article also cited research by the Medical Journal of Australia, which found that in almost all the reported cases, "there was little adherence to basic protection measures, such as provision of appropriate ventilation systems and the use of personal protective equipment (PPE)".

Keelty has urged NSW businesses to make sure they have the correct safety measures in place. "This involves having adequate ventilation systems, installing dust capture systems on portable tools, wetting down stone, providing personal protective equipment such as masks and respirators, and not using compressed air to remove or clean up settled dust."

He added that businesses should also conduct regular air monitoring to confirm that crystalline silica dust does not exceed the Australian Workplace Exposure Standard, which is 0.1 mg/m3, and provide health monitoring to workers.